A bunch of disappointments 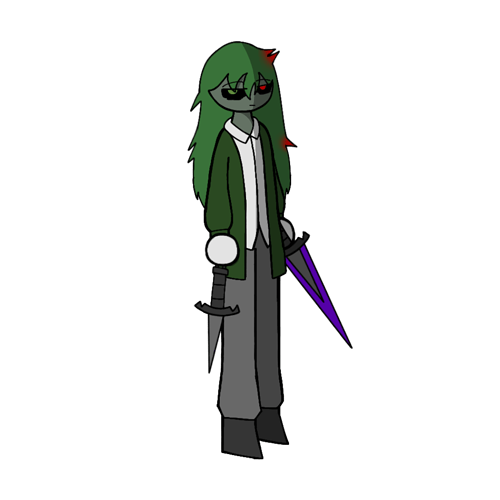 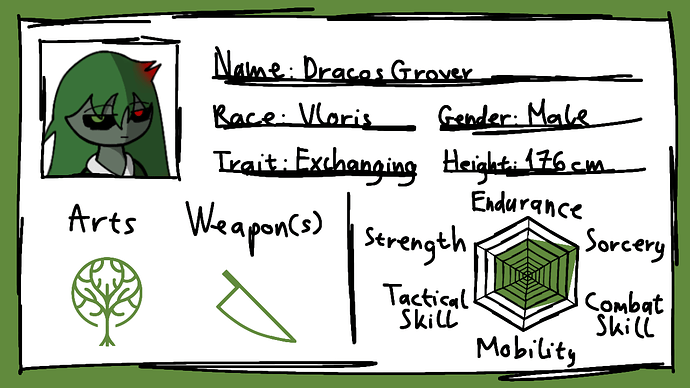 no charisma stat what

you dont love me

sorry for taking so damn long, been getting sleepy so easily these days so i cant find enough time to draw it ( that, and increased laziness cause school started )

well, i can draw it in my free time at school, sure

hey there, sorry for havent updating the story for so goddamn long

shouldnt take too long tho since i’ve already finished it, just need some revisions here and there now

i cut it’s original content down a bit, since i actually tried to detail the fight now instead of just telling who won who lost and now it’s even longer than chapter 0-1
( currenly has 2425 words )

Chapter 0-3 should be the last since it’s mostly talking and sht ( no i wont be making actual dialogue, im bad at making new friends for a reason )

After that, i’ll clean up the trello and post it to a separate thread, see you there

p/s: oh and dont worry about the thing above, it’s unrelated to the story… for now 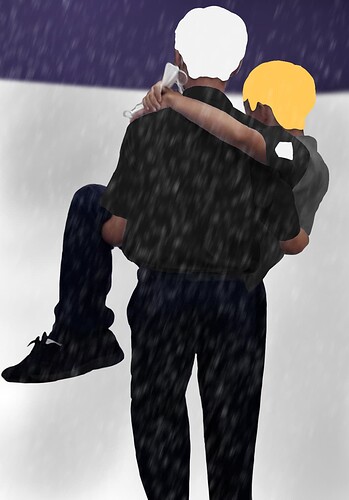 previous chapter: A bunch of disappointments - #617 by wmdrayal