who do i introduce in this thread next

the only brief info i can give so far is

Something is strangely pulling me to Circle and Square… They look nice, would like to learn more about them and why they were named after shapes.

Note: the circle’s aa storyline deviates really hard from the original storyline, and the current story is now under my direction. so yeah circle doesn’t end up training with theos rn

circle was the amnesiac protagonist, uses shadow magic. they don’t seem to react well with the shadow magic at first (earlier in the storyline, their shadow magic was described as having ‘skin-crawling sensation’)

^ this is the shit they did at newground island. they were exploring the island and got jumped on by a crazy wizard, which ends with circle trying to bash the wizard to death with a coconut. but theos oblierated the wizard before circle successfully killed a person for the first time

also circle named themself that because well. they saw theos using magic circle, and they wanted to make their name have something to do with magic. their full name is circle windwaker, and theos gave them the surname.

after going to ice crown island and sleeping for the first day, circle found their elder twin brother in their dreams. the twin went “if you’re circle, then I shall call myself square” after explaining these backstory stuff:

so yeah, square is basically a ghost, giving circle insights and advice during their adventures.

here’s the story trello. if you want to catch up with the story, you can check out the summaries of each story cards lol

Yooo this is super interesting! Very cool characters. I’ll read the stories if I have the time. 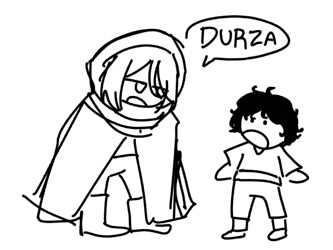 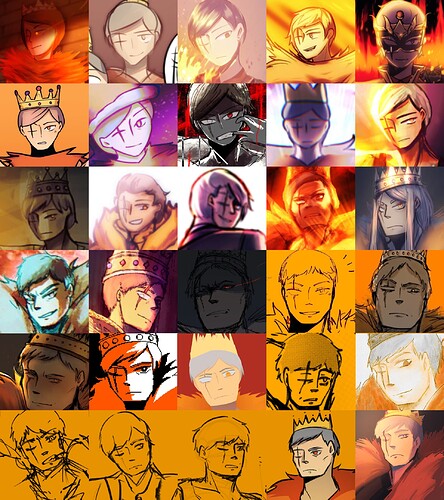 the crewmate lady is the second most popular character in the poll, and I just drew her, so I might as well… 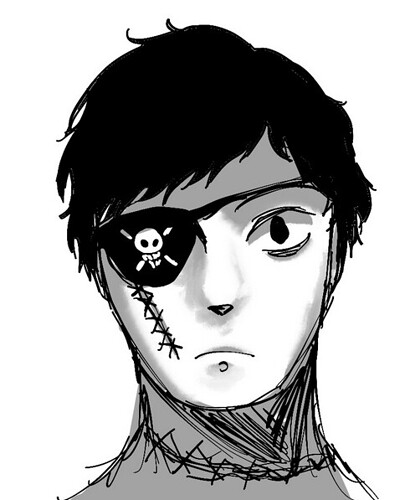 now for the rough story part

About Joan, the Emerald-clad Insect

A brief introduction to Joan, the swordsman of the Emerald Pirates.

no reason really, that’s just the first word that popped into my mind when i saw her

if you drag her to a party or something, she won’t drink too much, so she can still get the crew home in case everyone is already wasted

the crew wonders if she has any hobbies aside from fighting and stuff relating to weapons (yeah she does. one of them is people-watching)

remade my averill sticker bc i didnt like how it looked like (its only in my discord server rn lmfao, exclusive ass sticker) 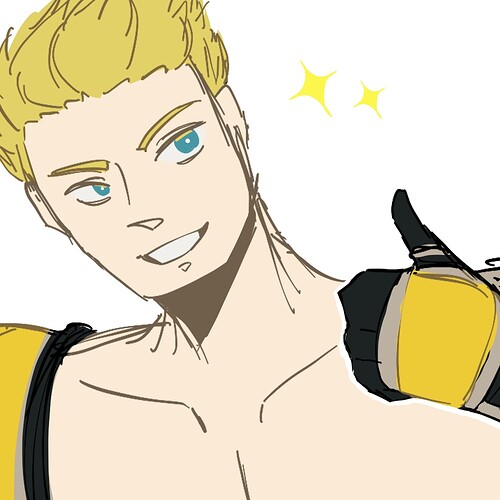 i asked my friends to suggest me characters to genderbend, and they suggested me theos, randal (i used his webcomic design), and marua 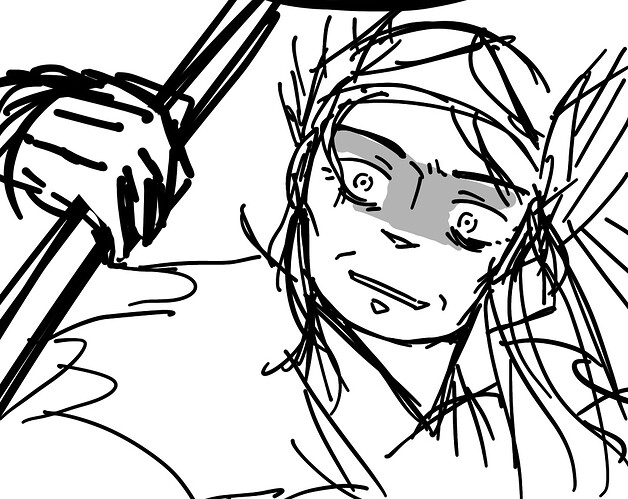 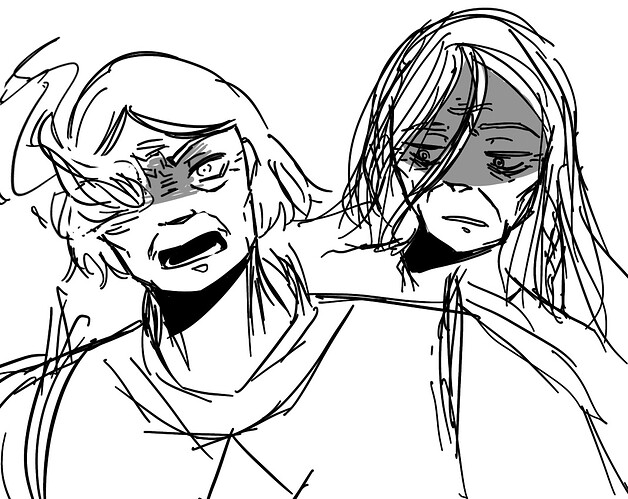 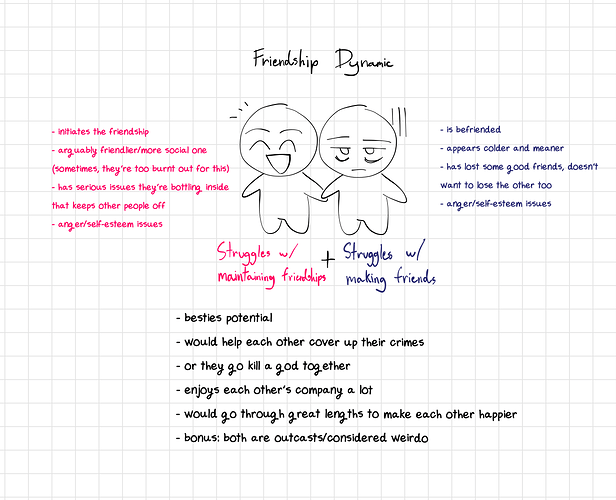 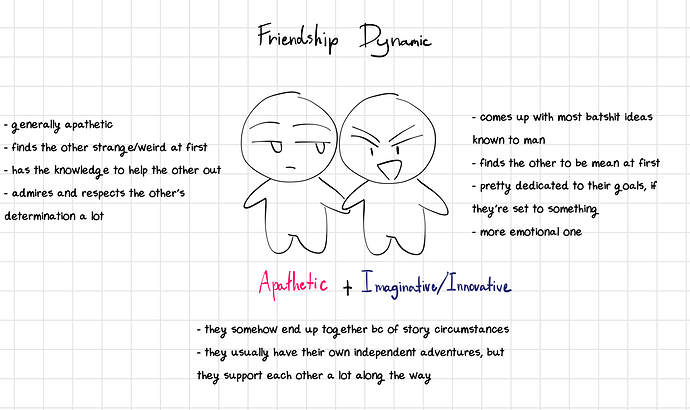 i should let yall witness this too

kds with my kpop-boy-looking-ass hairstyle bro a different character with my haircut