Clair - Reborn from the seas

A girl member of a commercial family found itself caugh by a terrible storm in the unknown of the ocean, yet and unlike many unfortunate victims, she was forgiven by the waters after the ship was taken into the deeps.

And now, after living as a human and now being the queen of the oceans, many wonders what will she go for with her new friend. 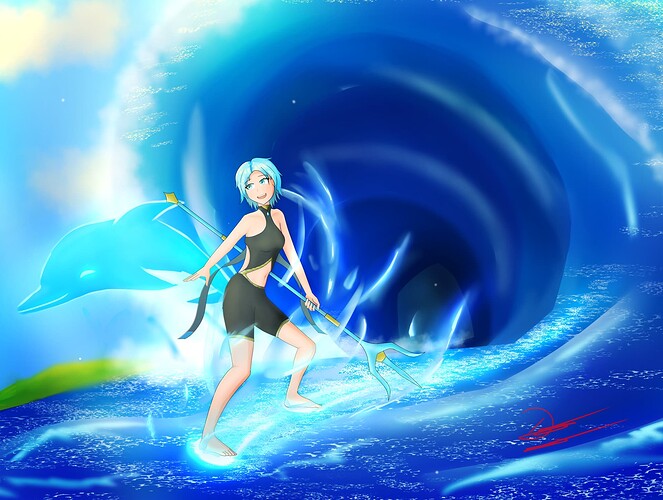 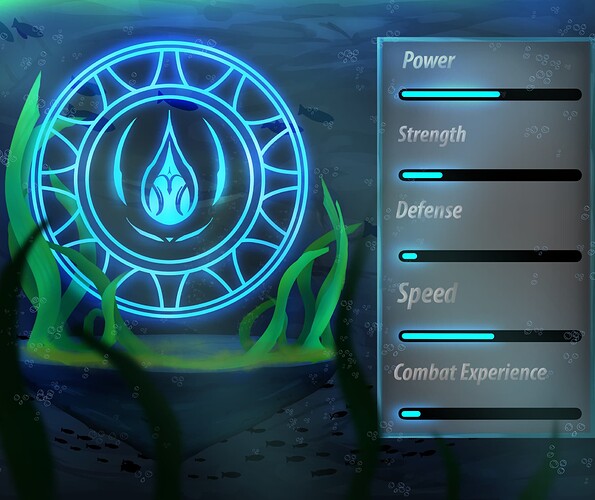 I have been experimenting with a new rendering technique and it seems to be working well so far, probably the first time I actually try to render the skin and cloths like I did here. That aside, I got the idea of the next drawing being a transformation of one of the characters, like a second stage of their power, so:

Which will receive the buff reveal?

Also, special thanks to @Anonsu for the transformations idea.

The real question is water those!!!

Dam this art is EPIC! Love the way you did the water, wave, and dolphin. You’ve improved so much!

She plot shielded her way out the storm and GAINED POWERS

Thank you so much, still have many things to learn but, finally feels like I’m getting somewhere