I’m here to talk about what kind of classes/perks could, within reason, be in the game and how they would work out. I’m bored and like to think about stuff like this. The reason why this is not a Suggestion is because of two reasons

Those two reasons are why this is just a discussion and not just a flat out suggestion, it’d be hard to implement and probably has already been considered. If the mods decide this is just in the wrong category and should be in suggestions then I’ll take whatever punishment they deem reasonable. Now, onto the classes n perks

Now, at least how I’m thinking it. You would be able to pick a class at the start of your game. It wouldn’t be like World Zero and limit the hell out of you with only three classes. Naw, none of that. You get them all right away and can pick which one you want. Each one has some kind of buff, but also have a nerf. There will also still be the option (default too) to have no class. Having a class would always be better than having no class but the option is there. Classes and perks really won’t be too OP on their own but stacked on top of each other could lead to something special. So, after you spawn in you will instantly gain some buffs from your class. These buffs stay the whole game. There will be no way to get a second class or a way to change classes, which could be changed because some people will regret their choices later if they didn’t think hard enough about it. I prefer to be unforgiving though. You will gain 1 perk point every 10 levels, perks vary in price depending on your class. Some perks will be worth 1 perk point, some 5, some maybe even worth as much as 20. All depends on your class and the perk itself. Some perks will even require things outside of a class, level, or points. Classes will be described as your previous experiences before the events in the story, you could have been a cook or a tailor. You had some 20~ or more years before the start of the game, doubt you were a wizard the whole time since you’re a level 1. Even the peacekeeper did something before he/she was turned into ash.

Classes and perks opens up the opportunity for plenty of things, such as exclusive gear and a so many more ways to play the game. It’d make optimizing a build/file more suited to you. There could be way more classes/perks than I list, I know that, just gonna name/detail some ones I’ve thought of. I didn’t want all perks/classes to be all about pvp. WoM/AO is more than just an PvP game. The cost of a perk depends entirely upon your class and the perk itself. For someone without a class all perks will generally be around the same price, but none will really be cheap either. Cheaper perks cost 25% less, rounded down. More expensive perks cost 50% more, rounded up. Classless people’s perks will all be 25% more expensive rounded up. Could possibly be more in depth but my effort to do that ain’t there.

I didn’t go too into perks because I mean there could be a lot in there. There could be dozens upon dozens, possibly hundreds of perks even. This is just what I quickly came up with. As for the classes the same, there could be way more. I wouldn’t say dozens but more.

Alright, now for the discussion part. Please feel free to reply with anything concerning this post. It could be a class you’d like to have, perk or class ideas and what they’d offer. It could be comments on perks or classes I mentioned, like if they’d be unbalanced, either too weak or too strong. Possible replies could be about how to organize/structure the topic itself. Other posts could be about why Vetex should add this, others could be about why he shouldn’t. I’ll leave that part to you guys. I gave this as something we as a community could talk about, your opinions on classes/perks, even if it’s not these ones.

k wrapping this up now might edit it in the future to change things, like grammar or spelling, don’t crucify me.

I mean jobs are often slang for classes in MMORPG games and jobs are planned so this is pretty much confirmed to be added and doesnt need to have a suggestion anyways.

There. Probably the least balanced class.

yes but the options are still nice. >:(

passively gets 5 crowns every 5 minutes standing in a home. 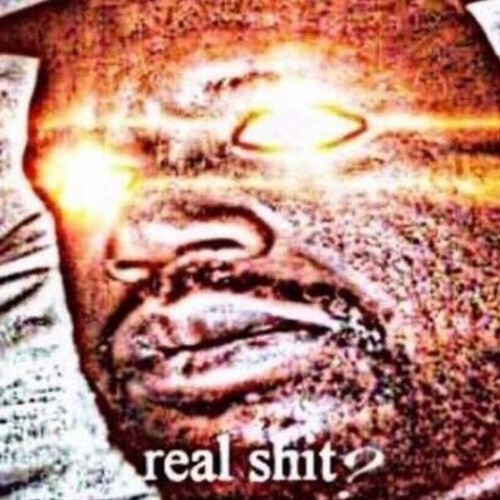 magic > weapons. Swordsman is just for swords, slight buff for melee weapons in general tho. Less magic damage because base magic does far more than base weapons and you get it instantly. You don’t got to upgrade magic every 10 levels. Magic is just stronger than weapons. You pointed out a flaw in my wording tho. I meant to say “completely still and not using magic”. Now why heavily nerf weapons for wizards? They won’t be using weapons anyways because of the recent nerf weapons got, so even if they do, it’ll be dog shit damage. Wizard focuses on magic, not weapons. Could be argued to lower to 10% but eh, I don’t see it as insanely bad.

I personally don’t like games that have specific classic

yeah I can see a dude grinding on fisherman then transfer the items to an alt, that has the actual class he wants

plus the Better Bait perk

Medic - Health Regenerates faster than before, Guild/Team Members also gain this regen boost when around you, if Healing Spells are ever added, their potency is increased by 50%, 10% less HP, deal 10% less damage with both weapon and magic types.

Atomic - Explode and deal damage to any opponents in an area upon death.

dang they must really hate you

Some of these classes are sounding pretty nice, ngl.

this still doesn’t feel like a WoM or AA thing. It’s a neat idea, but I don’t think it’ll mesh well with the game.

Wizard shouldn’t be an option, when every PC is already a wizard by default. Maybe we could get more options instead of just more magic damage increase, and faster cast speed. Like magic shapes more casting styles, spells etc…