[CLOSE PLEASE]Who Were the Top 5 Most Known WoM Guilds and their Logos?

Need their logos for a meme 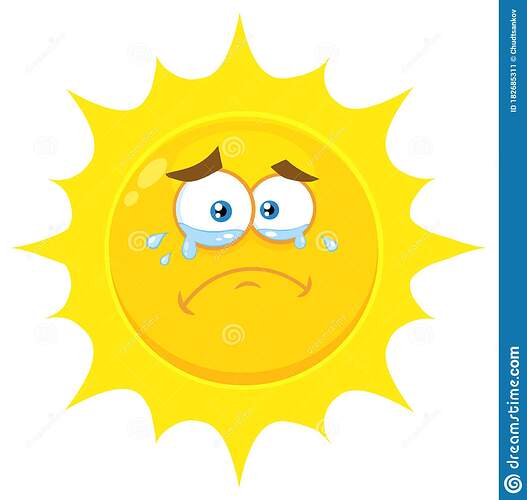 prolly the active guilds in the guild hub, we were #3 but we weren’t well known since we never really interacted with the community

That’s a major one

tso (not for a good reason)

Don’t play the game anymore but most replies are biased asf for atleast one guild.

ayyy how the grind going

mostly did cardio cuz I didn’t have a gym membership in ny, but I’ll start fuckin with weights this august

This was Suncry’s under Jason:

I love it, between running in nyc and biking in suburban Wisconsin. Shits fun

subsequently being banned from the guild hub server

omg no way its xevenant, notice me UWU