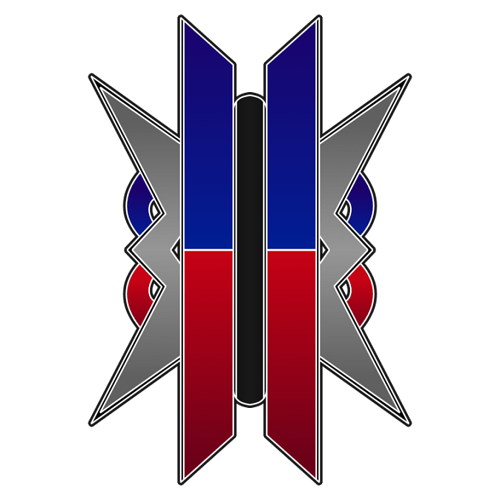 Some Random Guy made a improved guild logo587×587 126 KB
Infernoferno made this improved logo, credit to him

**In Light, There is Darkness. In Shadows there is Purity **

We have been a Guild since around Open test 3, this Guild will not falter unlike the others

A Very Casual Environment, not a lot of tryhards ok
NOTE, THIS IS A MAINLY AS BASED GUILD, AND MOST EVENTS WILL BE HELD IN AS

We are a smaller guild that strives to improve ever more, we welcome players of all reputations and skill levels to join us on our Path of Truth

This is the Path of Truth, We will not stray or falter along this path, Many people see this Path as Genocidal, Mad, Insane, Forsaken, but it is the Truth, the Truth of Magius and the realm, yes, there will be deaths and sacrifices, but it is those that we are willing to make

We are The Resolution of Magius, and to Eternity we shall Persist 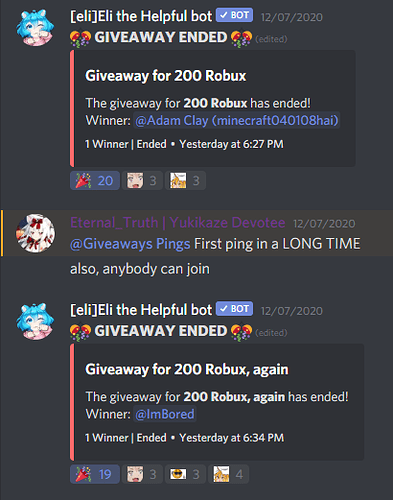 We have a relatively active community that will guide you through any questions you may ask!
This isn’t just a guild for battle, its a guild to meet others, socialize, and have fun. Because what’s the point of playing WoM if you are not having fun.

-Seperated into 4 “Quarters”, Which are essentially divisions, Each Specializing in their own aspect :don’t got a emoji:

-Semi-Weekly Tourneys, with a reward pool increasing to how much people participate 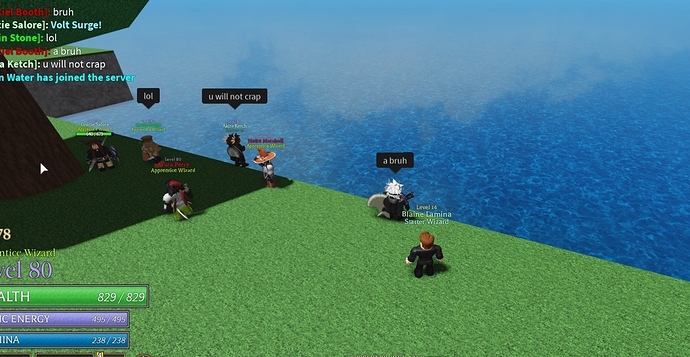 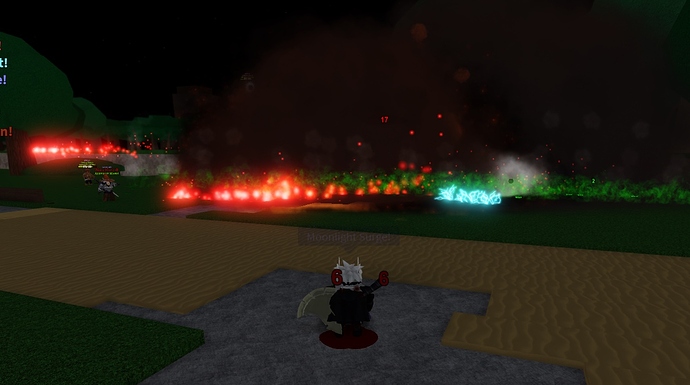 Compared to larger guilds, all of the people within this guild would get attention, with each player being vital to the guild.

If you wish to form an alliance, DM me, we shall always welcome the alliances of others
My Discord tag: Eternal_Truth#4221

Some Lore
In the Age of the Seven Seas, there was a wizard, an Equinox Mutation User, He looked into the origins of Shadows and Light, and researched about the origins of creation, of the forces of Light and Darkness.
At one point, he saw it, a Path to Salvation, A Journey of Truth, he wrote it in a large tome and hid it away, casting it into the magic infested oceans, for it to evolve into something else, when it did, he would retrieve it.

He never did, he was killed after the blast of durza’s power destroyed him

[Lore here will be revamped soon]
Y2985, Present Day
A Fisherman spotted a peculiar book beached up on the shores, after negotiating with a group of wizards, he sold the book for 1,000,000 Crowns, as the fisherman prepared for a life of luxury, he was incinerated by a powerful blast that engulfed his home.

Check out the [TRE] The Resolution community on Discord - hang out with 74 other members and enjoy free voice and text chat.

The Resolution [WoM] is a group on Roblox owned by u00854 with 21 members. A WoM Guild that has Ambitions to lead Elsewhere, Enjoy your time here