The rest don’t need explanations, this topic isn’t meant to offend anyone, though I don’t think that’ll fully stop anyone from being offended. Yes I am indeed biased towards traders and I’m not afraid to admit it

i cant do every single forumer bro

although an aussie, might actually be the only user cheekier than me, and as much as I’d like to put her in “Weirdo” I have to be honest and put her here. 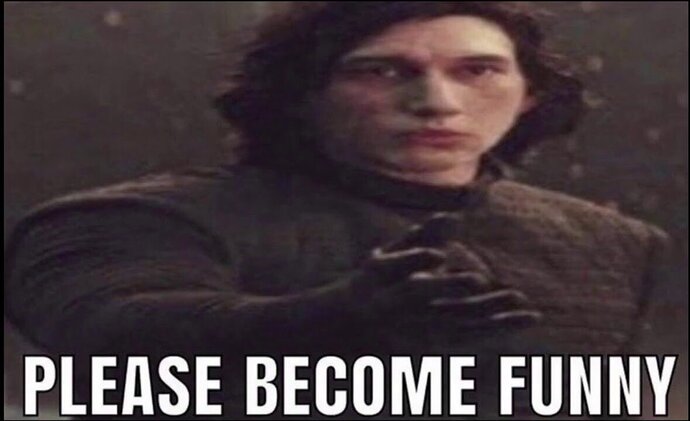 Neutral stage
I accept this.

For all the people wondering where WAX is on this tierlist, he is so high that he is off the frame

Congrats on putting me in the correct spot

i would put you at i dunno high-mid “you exist” (the irony !!