as long as your not

then to me it’s fine 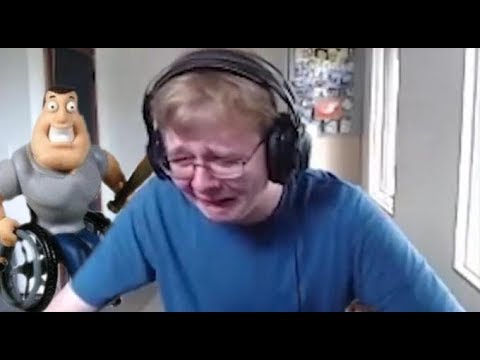 im totally fine getting ganked even if its constantly happening(i usually left the server), but not everyone feels the same way.

i ganked a random person today, and he was mad at me for doing so even tho i only did it once and i already apologized multiple times
feels bad

I’m already weak-willed to the point where simply rking some already feels dirty, so ganking is just… no…

That said though, I’m alright with ganking in general since I understand that’s just how some people prefer to play the game. It may even be part of why they like the game. However, the amount of ganking going on right now is just too much. You know it’s bad when even experienced pvpers and people who defended the current infamy system before it got added are saying that this is too much.

somehow i feel like this is worse than rl. you’re pretty much encouraged to kill every single person in wom now and theres pretty much no consequences. each area is an absolute warzone and it’s extremely easy to spot someone due to very flat terrain alongside a small map

It’s fine if it’s a toxic, farm them all you want!

God I remember back when nobody knew what ganking was, like one guy thought ganking meant RK-ing, and now everybody knows what it is

This is what I have to do everyday now.

ganking is annoying as fuck and unfair as fuck because of how the game’s combat works, since you could be focuing one person and another could be waiting for the times you cast a spell to get some free damage and then temporarily run away from the fight and on and on and on until you die

but it’s something that people can do so there’s nothing wrong with it, even if it can be annoying, it’s even more fun when it’s a 3v1 and you’re winning

If you gank you disappoint me, but 1. I get why and 2. just don’t be obnoxious about it, idrc.

i think you just shouldnt gank someone who is fishing, doing something against the exiled/minotaur, or in trouble with the magic council at that very moment.