Yep the retard is here

A groups 8 assassins but got 28 members? 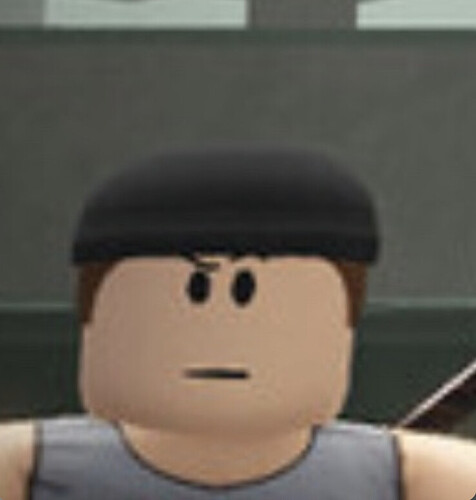 They’re also known as very skilled even though tbh, recent guilds that get on the leader board at this day and age are shit.

“call on us to exchange a life for valuables”

idk how good gumy is at pvp but their member (just a duo guild) attacked me one time when i was in ironport and died to me, and im not even good. they got rookie guild somehow though

idk how good gumy is at pvp but their member (just a duo guild) attacked me one time when i was in ironport and died to me, and im not even good

I saw a couple gumy guys and some randy guild while I was getting exiled, there was a small group of em and a couple of them went 1 on 1 and goddamn they are AWFUL, I saw 20 blasts everywhere and several point blank standing still single blast misses (from both sides)

but it doesnt seem like they’re focused on being the best at pvp or anything and they themselves know they suck and are ironic about it, I’m not too surprised that they got to rookie since most players that play now are ass

weird way to say the bug but no it doesnt matter the opponent was literally standing still with high ass ping (or very low fps actually, not sure which) for a couple seconds and he was about 2 meters away from him and from above aswell yet missed his blast (this is only one example, there were SO many misses from point blank)

I had like a dozen or so 1v1’s with someone in their “top 8” and I do not think I have been more destroyed by one person. Won once and our quickest match was like a whole 7 seconds. Mans had some of the best aim I have ever seen.

Probably overhyping him cause he quickly won so many rounds but still good guild imo. Can’t speak for them as a whole, yet, but from what I have seen they aren’t bad.

you are such a fan of him dude lmfao relax

I don’t UNDERSTAND
People keep saying it’s owned by rannute
People say it’s not
Can somebody give me a back history on this shit?

i don’t see any certain proof that it’s rannute, but with the dude being an obvious alt, shadow user, and having the same wom name as rannute, i can see why people would assume that