As we all know, Vetex has planned to split the guild update into two parts, with the second one giving builds the ability to build their bases. How much style and detail the builds will have remains to be seen, but I am extremely curious as to what y’all are basing your builds off of. Feel free to share pictures of how you want your base to look, as well as the guild it is for.
(P.S. I will not and cannot steal your ideas as i’m not associated with any guild)

(P.S. I will not and cannot steal your ideas as i’m not associated with any guild)

You could just end up joining a guild or making one yourself and still stealing an idea, but I don’t think your going to steal someone’s idea anyways. Idk what my guild build will look like thought.

Well I think personally I’m tryin to get some merchants for my Guild, so they can support our Guild and the items can be used to sell for better stuff. . Soo I think I’d try to make SOME part of the building a shopping district, or Black Market. Especially if the items show that it was originally owned by the GUILD? That’s sort of a free advertisement to get your Guild name out. Especially for Guilds BUILT around boss farming items and selling them.

If it’s possible, I would make this masterpiece: 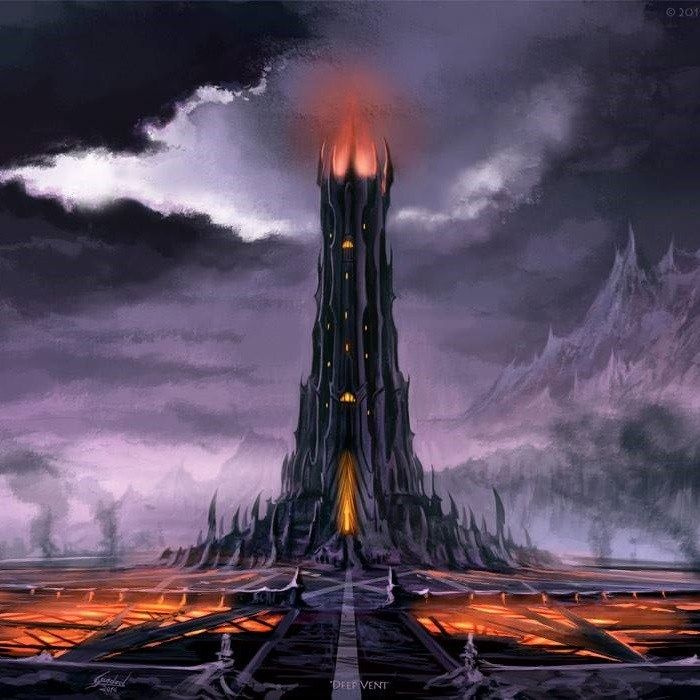 Then I would finally be able to unleash my inner edgelord.

That is peak edge right there. Doubt buildings would be allowed this much detail but I would love to see this in-game.

Starting a guild requires having friends

As for joining a guild, I think i’ll remain solo and just do my own thing.

I started a guild with only one friend.

Tbh, I host all the training sessions, tournaments, advertisements, and I edit the server. He works on the server too just not as much as I do

Sounds like you’re really invested. Admirable. Has your guild grew in size?

Well, right now it’s still at 20 members, that’s all I need for now

I believe the starting amount for guild members is ten? As small as you are, it would be easier getting all your members to be members in-game unlike guilds with 100+ people.

Well tbh most of my members aren’t that active, we had to switch to a new server bc my old Discord account got disabled (don’t ask why). Now the members who cared for the guild are in the new server so we have around ten members now. I’m advertising so I can get some more players who are good at PVP

Oof. Life is like that sometimes. Wish your guild the best of luck.

I will build, a house, I will make a guild with like one of my friends just so I can build a hut hell yeah