Guys I think I just had a great idea maybe

Ok, guys so hear me out. MERCH. Like T-shirts and stuff for World of Magic. Maybe once every two weeks, we pick a new shirt design and have a contest for it. This would bring more attraction to the site and gives artists a chance to stand out. I would probably buy some tbh. What do you guys think about this?

Hrm, unless the designs are really something interesting, I don’t think I would buy merch. But I think that’s just because I’m poor

tbh not much of a point making merch for wom since there’s just not… much of a point.
but if this idea really does end up getting implemented then artists would have to come up with new merch designs every two weeks, when they can just:

I don’t…
this…
just…
no please 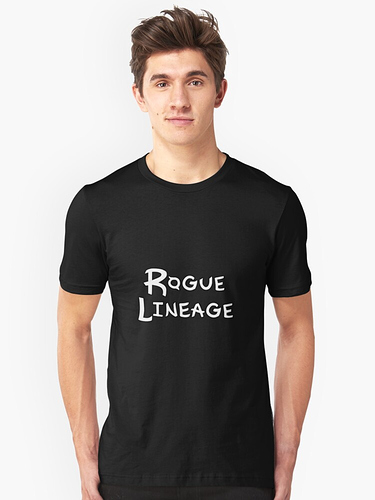 this but wom. i would find it hilarious if there was wom merch ngl

going on a job interview with my “i play world of magic on roblox.com” shirt and instantly get hired

don’t forget the “sign up for free to play today!” part under that