How in the honest hell 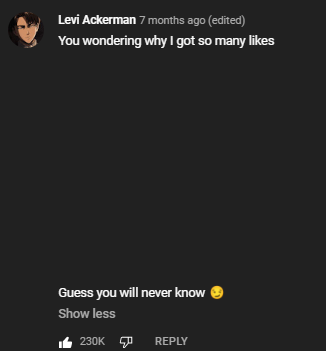 He said that so people liked it for the fun of it.

normal comment that blew up, got edited to this.
thats my guess at least .

Also he probably paid the youtube algorithm several boxes of flintstone gummies and did a ritual to get more likes, but that might not be the case

i hate this so much

mfs who do this get ZERO play 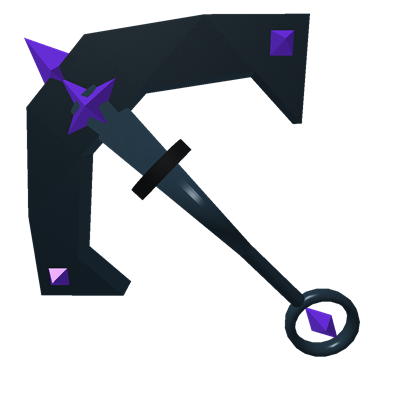 is this a fuckin anchor

i assume it’s something from black magic 1