How Many Seas do You Guys Think AO Will End up Having?

So I was reading someone’s post in Reminders for AO and it had me thinking. How many seas will end up being added in Arcane Odyssey? I was thinking 3-4 maybe even 5. I saw a post that Vetex doesn’t want the story to be so drawn out so I don’t think I could see anymore than 5. What do you guys think?

Actually, I think there’ll end up being five. Possibly six but most likely not

8 so the War Seas can flex on the Seven Seas

See now you know there won’t be only 1 sea

There are the War Seas and the Dark Sea, boom two seas 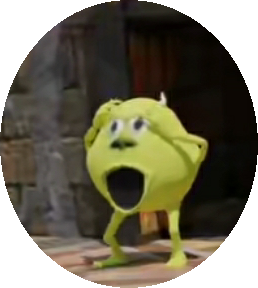 there wouldn’t just be 1 sea if the area in the works right now is called the “bronze sea.” if the overarching place is called the war seas (which is also plural and therefore implies 2+ seas), there’s gonna be more than 1 sea. might as well just call it the mediterranean if it was just 1 sea

Guessing 3 since the first sea is called the bronze sea, occam’s razor says bronze sea + silver sea + gold sea = 3 seas (it’s probably not that simple but idk what to speculate)

where is do not know + do not care option 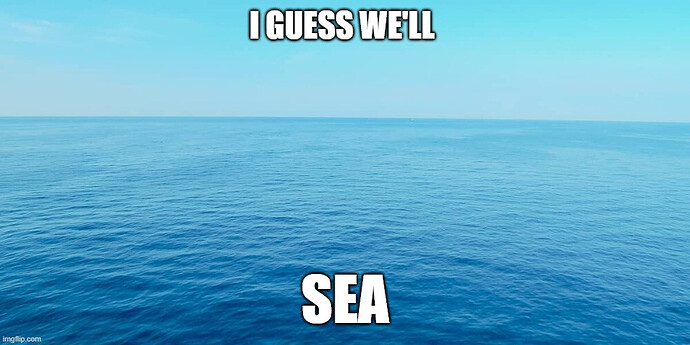