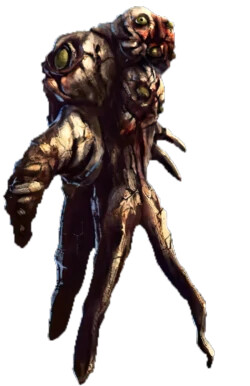 oook whatever you say pal

well nobody’s ever normal so

Matthew looks so ugly he looks like a deformed wisdom tooth dumped in a bucket of dried mud with more cracks than the cracks on the flakes of a bucket of soggy chicken breasts from KFC. He has such an ugly shape that it looks like he’s just a tree root with multiple eyes that have Jaundice disease. His eyes are so ugly that not even Medusa herself would want to stone him cause she just might stone herself for looking at such a hideous, disgusting creature. You’re right about one thing, he’s definitely not normal. Not even a human language could describe how not normal this disturbing waste of existence is. I’d rather live in a Nigerian Village than spend a day looking at this atrocity. Images like these make blind people happy that they’re blind.

cool
also where my cat pics fcker, it been like, over a week, how long is night over there even ???

Sorry the file couldnt be put on the thing, it wasn’t a .mp4 or such, i could send it on discord tho

depends on which village

is this one of cthulhu’s children.