I want to bleach my eyes

Got bored, found out Edgar Allen Poe’s Mother had her first marriage was when she was 15 years old.

(Fixed it from 9 to 15. Not as crazy but definetly still gross)

then Poe himself married his 13 year old cousin 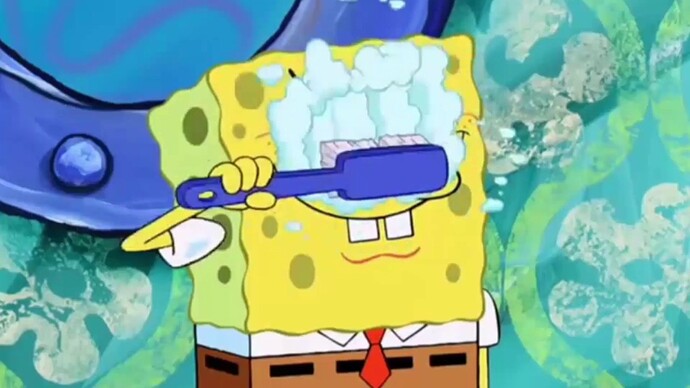 Edgar Allen Poe’s mother married at 15, not 9, the wiki is worded weird tho

Same difference since Hopkins was probably an old man

That makes it just as disgusting. I feel sick man

Edgar Allen Poe was asexual and only married to avoid marrying people.

He also only called her sis