Discord - A New Way to Chat with Friends & Communities

Discord is the easiest way to communicate over voice, video, and text. Chat, hang out, and stay close with your friends and communities.

JOIN US, FOR WE WILL CONVERT YOU UNBELIEVERS TO THE SIMPTEX FAITH

WE WILL OVERTAKE NOBLE, SUNCRY, AND DOGE! 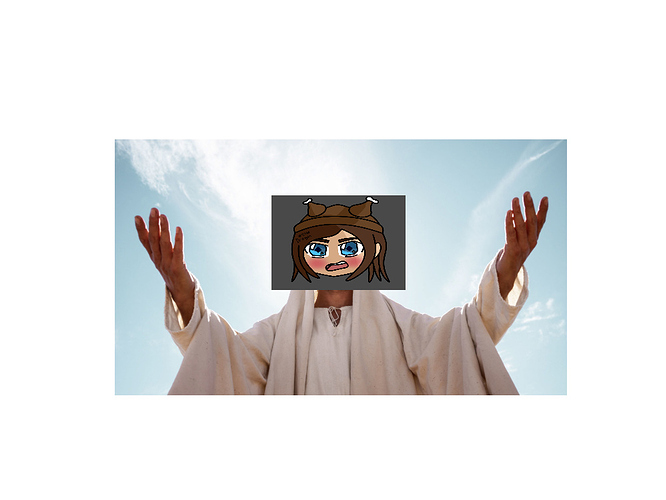 I’m concerned for you and the one other person who joined you.

consume corn on the cob but only the corn hairs

If thy shall deny the inviteth, you shalth be sent to the Shadowth Realm.

you guys will never match up to my infinite power, no matter how much you believe in the simptex army

Obviously you don’t know me because I have kept my identity secret for thousands of years.

i have the seventh legend of all-

alright buddy that ad was closed over 3 years ago

who said i was arguing?

you just asked who i was

heh you shall never reach my power

believe what you want, you will never reach my infinite power, that is the truth

of course you do not believe

you are in the simptex army XD