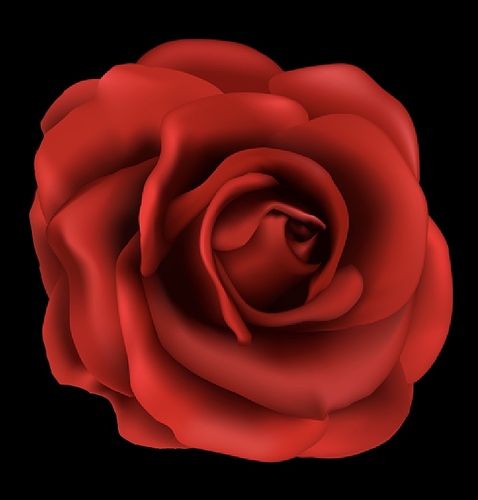 Guild Name: The Withering Rose
Guild Status: Even though Dark and Light were scratched, I would prefer people who are atleast hostile as it fits the lore better and will make there be less limits
Guild Owner: Blaine Barion

The Withering Rose is a dark guild that was created many years ago by a Magic Council Major by the name of Sydney Auburn. Due to her high status, she saw how the Magic Council ended up giving less freedom to the people of Magius than they should have. She ended up trying to fix this, but they didn’t agree to her views. She revolted and ended up starting a dark guild, bent on restoring power to the people of Magius rather than immoral governments, such as monarchies and mayor-councils. She was incarcerated in her goal to kill the leaders of the, currently called, Red Ruins. They were King David Silver’s parents. Due to how high of a bounty she had over her head because of her many crimes against humanity, such as treason, and murder, she was executed by the Magic Council. She trusted me in keeping this Guild together. Our main goal is to bring what she wanted to reality, by taking out Magius’ leaders in every town, and eventuality take down the Magic Council, until there are no governments and it’s in the people’s hands. We will stop at nothing to do this.

roblox: Possibly will be made in the future

P.S. As of right now it’s a small guild with like six or seven people, so if you join just expect that. Also, if you join thank you, as i’m trying to get more people in the guild before the update! If you join earlier theres a higher chance of getting Guild Co-Owner/Admin/Elite! (Probably will change names in future.)