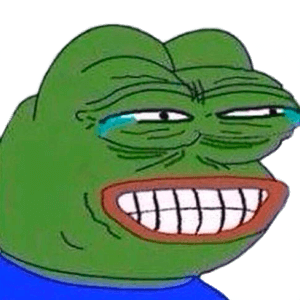 Fat L to everyone in a guild

Hmm, what will people in a guild with the last name Lamina, ect. do since they have to change their last name? Not that I have that last name but somebody in my guild does

The last name Lamina is being deleted since it wouldn’t fit with the new game.

This is because lamina was a currency before world of magic, and Arcane Odyssey is taking place across the world, they are unaware of Lamina or the 7 sea’s existence

Simplified: in AO we don’t know what lamina is so it cant be a last name

Thus they will have to change their name upon rejoining in TGR, but how will they if they are in a guild? I guess it will just kick you. F in the chat to the guild owners with that last name.

Yes, but people with the last name Lamina HAVE to. They cancel out eachother, unless i’m being stupid.

Yeah, then just reinvite the owner back and they will get their rank, I was about to say f in the chat for suncry for a sec until u said that

WoM Lore Last Names: I see this as an absolute win

That would be chaotic lol

Or better, an alt

You get disowned from your surname

this mean people with lamina are going to be last nameless?

laughing in the distance