Light gang what magic are you gonna get for your second magic?

And the status effect clearing thing can suck it.

But I wanna hear what you guys are thinking:
So I made this poll. Choose the magic you would choose.

Oh and if you aren’t using light feel free to vote as well just for the heck of it.

Is the scroll bar a thing now for polls? Also, wind because both are fast magic and blind/knockback equal cancer

don’t have a light slot though.

Since I’m not using Light I’m just gonna vote from the perspective that I am using Light, in which I think I’d go Gold and Wind, Gold to cover the close range disadvantage and Wind to maintain distance when needed. Also, no you can’t re-choose the same magic.

And if Crystal interacts with Light after Crystal gets reworked I’d def use Crystal. 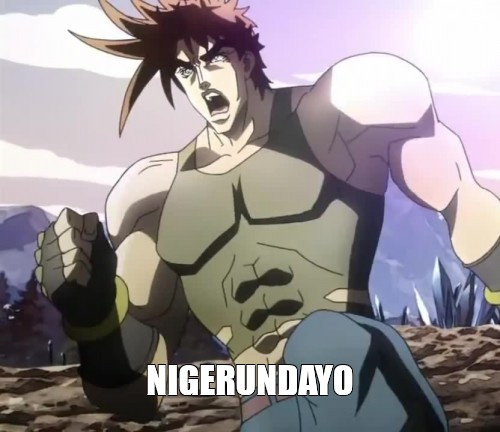 Is light and plasma good? I’m thinking of getting purple plasma or purple crystal as my 2nd magic dunno which one tho.

go with shadow if you want to suffer

EQUINOX! if it still existed…

I’m a shadow user, so I think I can go for anything but ice and light. I’d say likely Gold since it’s the meta magic rn, or maybe Acid or Wind.

If you have light magic it really doesn’t matter what you choose because it has no synergies, however i would recommend a more damaging magic to make up for lights losses, preferably one that does have synergies for your 3rd magic.

hmmmmmmmmmm I don’t know. Ice or Wind would probably be my choice, or fire? (though I just realized that I could freeze people with Ice/Wind combo soooooooo… LIGHT/ICE/WIND IT IS!!! or Light/Wind/Ice…hm…and hopefully Darkness and Flare. And I have pretty much decided to not have water for my dear Light Mage…well WIZARD but I just prefer saying Mage sooooooo MAGE IT IS! I’m glad we got that settled. (replacing Water for Ice, my original plan for it was to have Light, Fire, Water, Wind, and Earth, but since I can’t have more then 3 base magics I’ll just have to settle for 3 of them, and I have since decided to replace water with ice.))

you are a menace to society

poison and fire for warcrimes

so excited to see what they are like in AO

why are you necrobumping literally every old post there is