Only if you actually make a readable description

When a magic user reaches level 100, they gain passives that can be active all the time or only in battle mode

like, Fire magic would generate flames wherever their feet touch the ground, giving area control

for non battle mode passives (you have to choose which you want btw, you can’t have both battle and non battle passives) something like Ice magic users walking on water while sprinting by generating ice sheets under them, Wind users making air platforms, etc

later he was being equally as annoying

Saying “Idea rejected”, “Can somebody ban this idiot”, “Mans dying cuz he doesn’t want to make an effort to write correctly”, and “I’m gonna kill him” are definitely as annoying as “whiny pissbaby” every 3 messages

Boss concept:
Thánatos, The world eater
Level: 10,250
Health: 85,000
The death curse, Apocalypse bringer.
Weapons:
The death of light, a legendary spear.
Description:
An unfathomably powerful conjurer wielding the death curse, said to be able to cause the death of many worlds.
Attacks:
Light-slaying charge, a series of 3 charges at the player, dealing 3,000 damage each if they hit.
Apocalyptic downfall, a series of 10 beams cast from the sky at the player, dealing 2,500 damage each if they hit.
Death’s arrival: A spread of 25 blasts aimed at the player, dealing 500 damage each.
The bane of light: throws 3 copies of the death of light at the player with moderate homing, each
copy dealing 1,800 damage.
The End Of Light: an ultimate attack, thánatos jumps into the air and rapidly descends to the ground, instantly killing anyone close enough and dealing 7,000 to anyone far enough to survive.
Drops:
The death of light: 5%
The cloak of the world eater: 10%
Drop info:

The death of light:
Legendary spear
Description:
A spear once wielded by the world eater, it has claimed many lives.
Q - A simple throw, deals high damage
E - A series of charges at the cursor, each charge dealing moderate to high damage.

The cloak of the death eater
Legendary chest piece
500 power, 2 insanity.
Description: An extremely powerful cloak, once worn by the world eater. You feel uneasy merely holding it.

Intended to be fought with 4 players at level 1000.

Magic Slam (Rare Spell)-
Create a bunch of projectiles in the air and quickly slam them into the ground.

Dash Rushdown (Lost Technique) - The user dashes towards the opponent and launches them into the air, before dashing quickly up to them and performing a small barrage of punches.

Titles -
Universe Shatterer
Own all weapons and armour pieces in the shattered space set.

Badges -
Universe Shatterer - Own all items in the Shattered Space set

Finale - Have 3 max-level files with a finished story. Unlocks something special.

Core Magic (Ancient Magic):
Description -
There’s something about this…
It seems off?
A magic that allows the user to deeply affect the opponent. It can cause slight insanity and it will copy any attacks it clashes with, sending them right back to the opponent in a weakened form.
Due to these effects, it has a very small magic size. 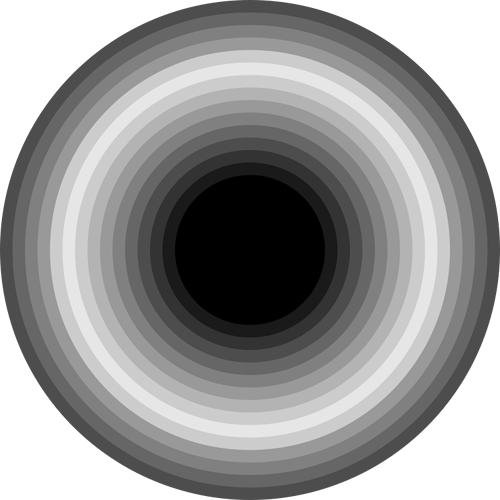 Some chest types have a less than 0.1% spawn chance

Speed is decent, size is low and damage is very high, so balanced stats overall

They better get grinding then

Either that or get rid of the 10000 chest title