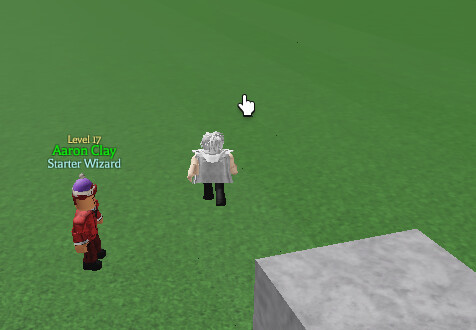 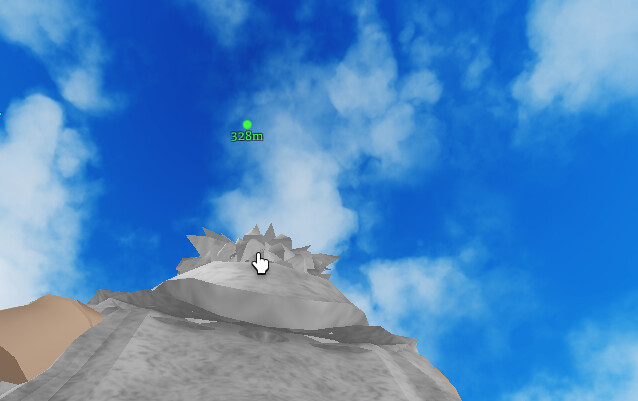 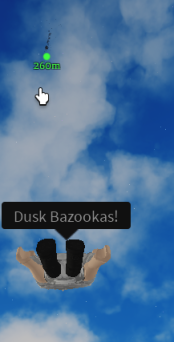 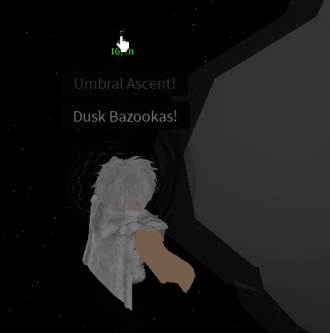 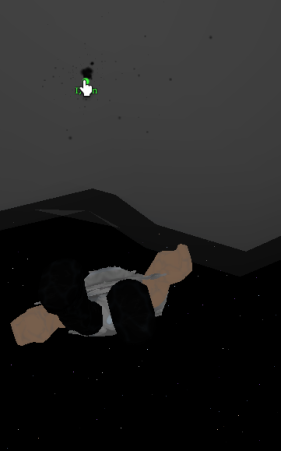 but then i eventually killed him, after 30 mins of wasting my time on nothing and only got… THE GREATEST ITEM, MONEY!!! ye lol no i wasted my life

Exiled from the whole planet it seems.

The question is, why?

i went on a big tree, i t jumped, i high jumped, i also had a wind user boost me with an explosion and knockback set

Smh why did you stop him from ascending?

Exiled get enough of players bullying him, so god himself allowed Exiled to go to heaven

exiled was training his magic, but you killed him.

The Exiled is a wizard?

nahhhh theres nothing inside of those old broken pieces of hard metal,