Weapons forged out of Arcanium metal which allows them to conduct magic. When equipped, you can select what magic you want to bind them to, and then create a spell to bind to the weapon. Different weapons will have different “boosts”/affects on these weapon-created spells, for example an Arcanium Bow may increase the damage and speed of spells exponentially, but reduce AoE size by a ton, making the attack similar to an arrow.

These weapons will scale with Magic and Weapon level, so they are most effective when used by Conjurers (Magic/Weapon hybrid builds)

These will however be very different than Bows doing much more damage and a specialized reload system.

magic firearms are sorta planned, but this is a cool idea
pretty sure its limited to flintlock weapons in the lore tho

Ngl hoping for Revolvers and a Maxim Gun Boat attachment

unlikely, but revolvers would be pog
if that were the case i’d definitely go conjurer

considering we have Ironclads for Ships, maybe so

I need my water gun

I want a lightning gun to bonk random ppl

Eh, not sure how viable ranged weapons are gonna be, but cool suggestion either way.

Steam power is possible with magic too, and also, there could be highly advanced steampunk islands like the one planned for aa

I remember the island having a number in its name, I’ll find it brb

Ik, the island makes no sense, but it sounds cool af 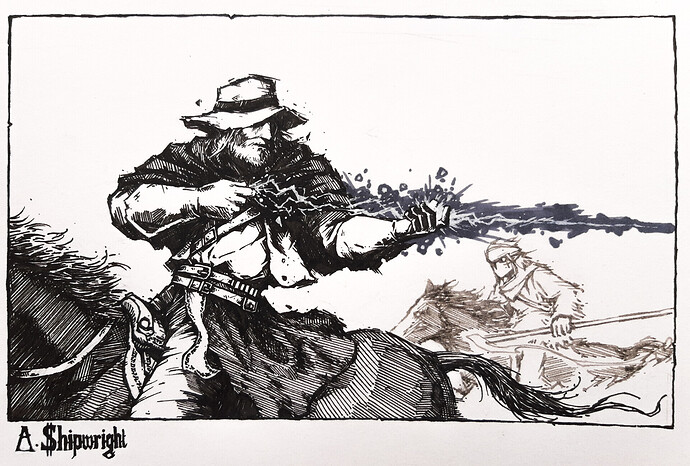 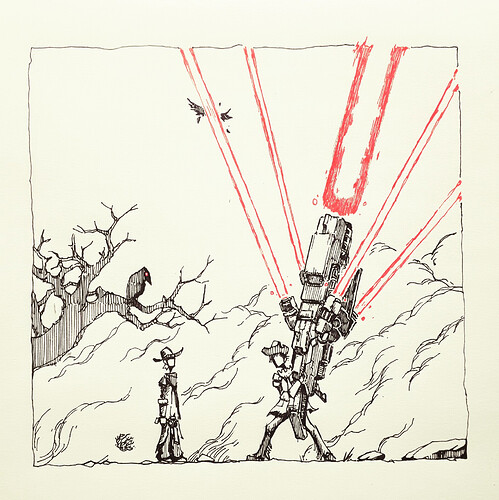 This topic was automatically closed 4 days after the last reply. New replies are no longer allowed.