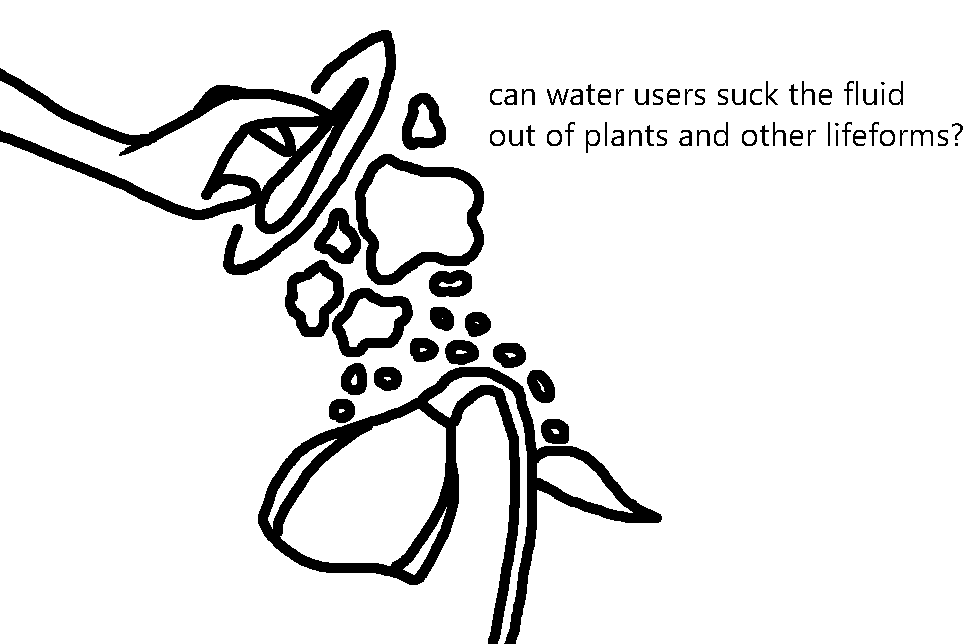 credit to phi for starting the trend

probably not
magic in wom is more creation than manipulation

Very true. Creation Is the center of magic i guess. Ur pic reminds me of Avatar: The Last Airbender.

Also a question u could ask is where does ur magic come from. Like is is stored in a room or something??? 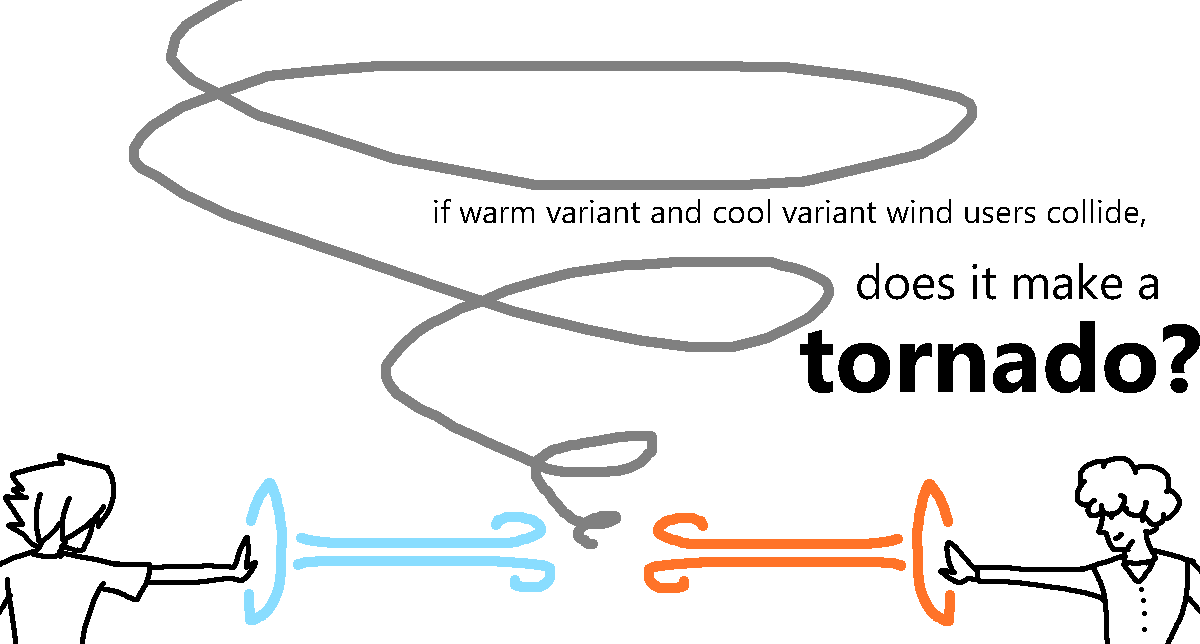 Idk maybe something about magic energy being everywhere in the air and when you charge you collect it. When casting, you use your magic energy to form whatever magic you know.

Hmmmm Maybe. But like wouldn’t we run out of ME in the Air?

It has to run out soon right???

from what we know, chaos, the source of magic energy, is everywhere in the universe
we won’t ever run out of it

True but when we charge our ME The rings are bing expelled. Also when we use flight the rings come twards urself

what if instead of manipulating chaos, we’re “calling upon it” like a paladin calls upon his or her god in some high-fantasy settings, and the mere wish of bringing forth chaos springs our magic into action

if you check the runes on the magic circles, i won’t tell you exactly what they mean because i’m not allowed to, but it kinda supports that theory

Don’t they also have the option to refuse tho. And no one has refused to give anyone ME.

took the time to decode 'em, it was fun for the 2 hours it took me to understand 'em

How do u decode something that doesn’t even have a translation yet?

this isn’t some stupid fantasy setting
this isn’t dnd

start with the stone statue of the old guy nearby ironport