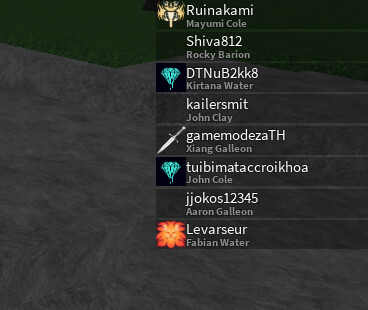 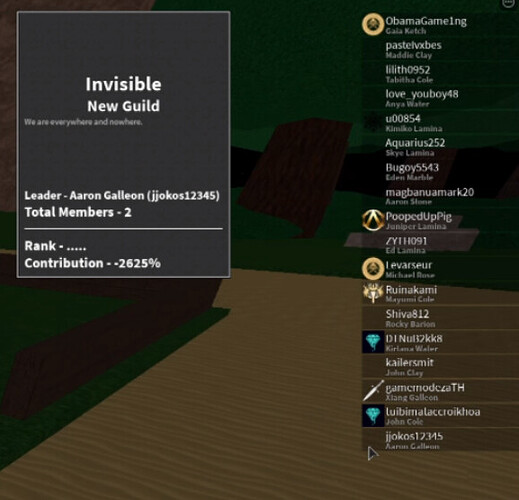 They already where reported so don’t report 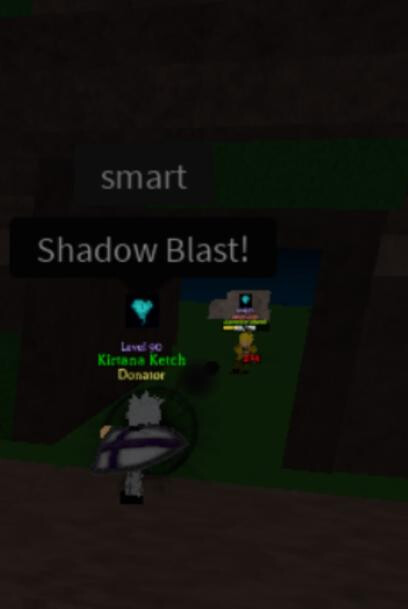 can’t wait for the “Understandable. Have a good day.” thing to show up. I’m guessing most people don’t really care. I don’t and I’ve fought them myself.

I can already hear it

also they got Rookie in 3 days with alt farming. Heh, kid Chimera did it in 2 without alt farming. (Probably cuz we mass ganked Silent Order to the point of putting them to hiatus but we don’t talk about that :niceman:)

Welp, diamonds just got banned all 3 members do be playin islands tho

their members are shit ive farmed them a bunch

Haven’t been on WoM in ages but when I first heard about this guild, and how they’re that shit at pvp while being rookie, I knew something was up, I have a very firm belief that if your worser than Omega and are over rookie, then you either alt farm, or, uh, wait, no alternative.

They’re probably better than Omega, they’re definitely capable of reaching rookie by preying on randoms, but they alt farm so that’s epic.

I’ve fought both, so don’t doubt me. 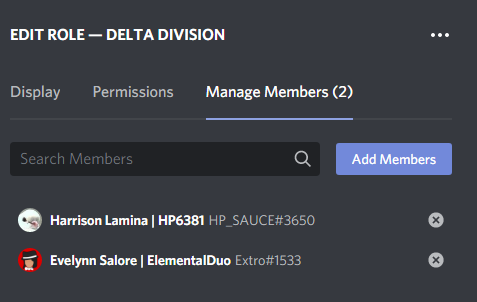 no chance lmao. They are really shit if its just one of them. 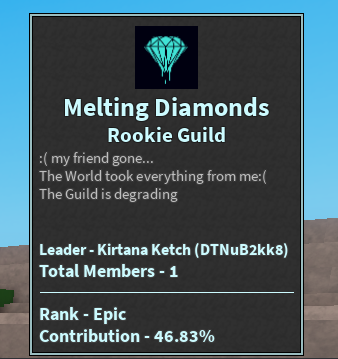