Musical Instruments In World Of Magic?

I would love to have musical instruments. Something that also might be cool is to add a drum like sound effect to the club.

Hmm dunno if drums are invented in the current year of World Of Magic, even in the year of Arcane Adventures but if the lore follows Greek Mythology, they should have those 4 musical instruments.

Do you think that different cultures would have different musical instruments though?

True but World Of Magic follows Greek Mythology as history and not the scientific history. So far dont see the drums in classical music, considering it uses the oldest musical instruments as well.

drums during ancient greece were a thing and was called tympanum

Well so far, after passing the year of Greek Mythology, the current year of WoM isn’t near the year of invention of drums yet so I don’t know if other cultures would have it.

Oh you’re right, it is a drum. Well i guess that would be added into the list.

Fuck, jazz isn’t a thing then

These items might be added when skypiean culture is added. 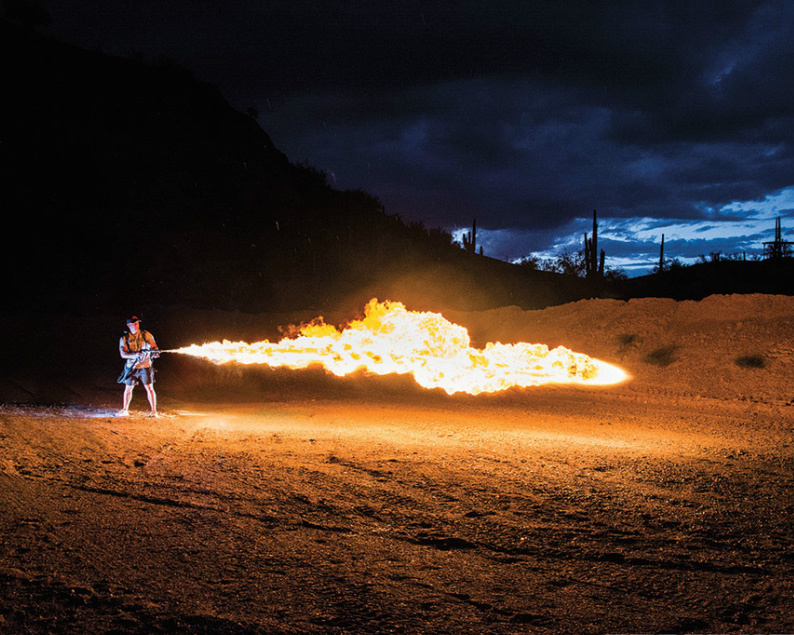 I want a lute for my knight character

i want the harp, give me the harp
no reason, same with the reason why i [REDACTED]

no one mentioning the banjo?

I am going to get a trumpet and use it to doot poison at everybody.

Why is this written in uwu.

It’s because this man is a sadist