My questions and 15 characters

Since the Minotaur boss is a villain, and Exiled too (duh he’s exiled) who will be the enemy of the bad reputations?

the exiled, this was already confimed. where’s you see that the exiled was bad, other than just his title? 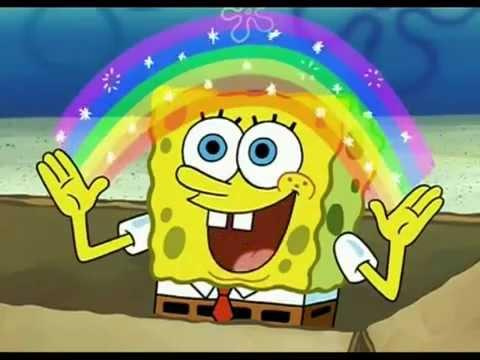 Well even if the Exiled had a bad rep, it doesn’t mean he can’t be a boss for bad reps too. It’s not like if you automatically joined a team as a criminal/murderer/etc., there’s nothing preventing you from killing other bad reps or pretty much everyone.

Likely an exile of the dark guilds.