No this aint an april fools

As the Artists of the Forums saw these images, they felt a surge of excitement go through their blood. With their pen in hand, and a sweat breaking down their for head, they booted up their tablets simultaneously, and so, a huge wave hit the Forums.

The crew’s designs far surpass the expectations I had for them, the hooded guy looks cool but it’ll probably be the “edgy” pick for most people. 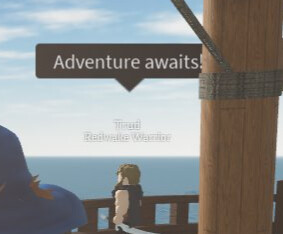 Edward appears to be a deserter of the Navy. Talking to him will probably reveal stories Grand Navy related.

The fact that the Co-Captain is a portable shop is an amazing addition.

Ulf is an NPC that gives you the option to hire goons for your ship. NPCs that let you do this will probably have this icon above their head as an indicator.

I wonder if your crew’s names are randomly generated, and what happens after they die? Do you have to purchase a new one?

Honestly, I’m more shocked about Edwar Kenton’s design. Maybe because his design is the complete opposite of what I imagined (a tired old man who also fishes).

I expected most of them to have simply hair

if only they didn’t all have the same hairstyle

4 muscular men with a shrimpy guy.

Edward appears to be a deserter of the Navy. Talking to him will probably reveal stories Grand Navy related.

The deserter thing makes sense but doesn’t. Like that explains why he can talk about the GN but what if you join the grand nave later on.

The swords look cool tho. I really want a sunken sword now.

I really want these guys to be randomised. Be pretty weird if they died and came back?

As the Artists of the Forums saw these images, they felt a surge of excitement go through their blood. With their pan in hand 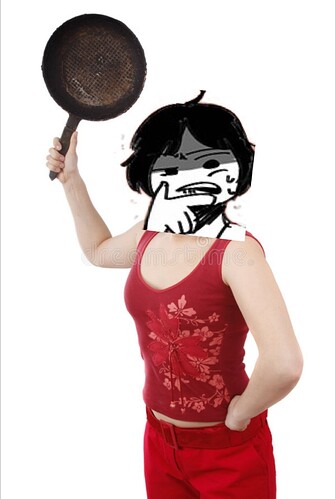 Ignoring the extra hand, I can imagine this.

I totally meant to type pan and not pen