What i mean is that NPCs do not have air meter and can indefinitely stay underwater untill they are killed by player or other npcs, that can be really trouble some in Certain Places.

What i mean is that NPCS do not have oxygen even in places where player does. they only die when they hit the bottom of the sea, which is impossible in some caves since the flooring is preventing them from touching the bottom.

I mean, they die in the same places where it’s possible for players to die underwater.

In rivers, lake, etc. oxygen is irrelevant as it’s such shallow water; the meter just doesn’t show up. It’s the same for NPCs.

no, NPCs don’t die even in the seas, I killed King David in the sea since fire magics cannot be used in the water, but the cause of death wasn’t going out of oxygen, but from me killing him with weapon 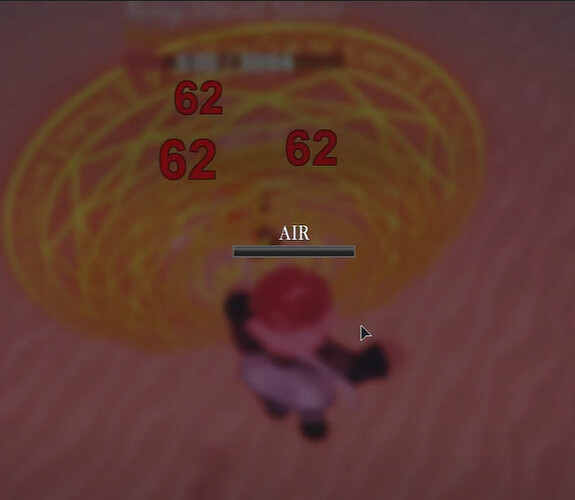 By “the sea,” I’m referring to the border of the map where new areas are planned to be. Not the actual sea.

They die in the same places players would usually instantly die for entering.