The drums of liberation…

nice i am just 944 more episodes away from it!

I’m like 600 something I forgot where I left off.

I already read the whole transcript 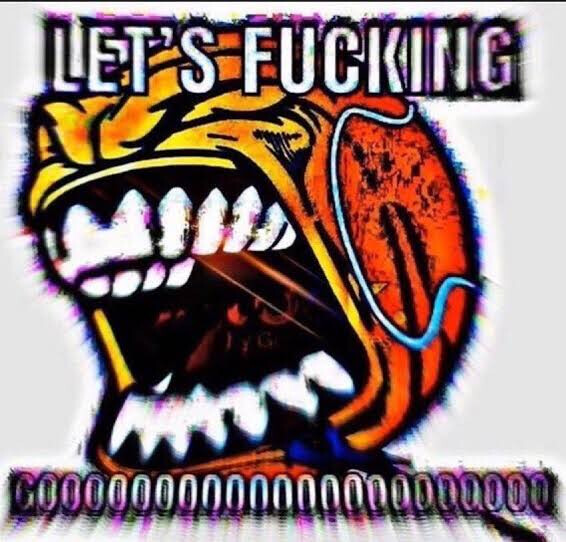 Pathetic
Im already 169 episodes away from the latest episode

Pathetic.
I’m already at the latest episode and the latest chapter in the manga and has read all the spoilers of the new manga chapter and I’m already caught up in the English Dub of the anime as well

Whats special about this episode exactly? One comes out every week

i stopped at episode 700 and something

It’s for the latest manga chapter and it’s pretty important as it going to reveal something highly important about Luffy. Also the anime is on hiatus right now as the studio that makes it was hacked a couple weeks ago.

It’s funny because after I said that I saw a video about it, so I was like “bruh really” but now I know