it’s me, bnt. and I’m back with practicing my minecraft building skills 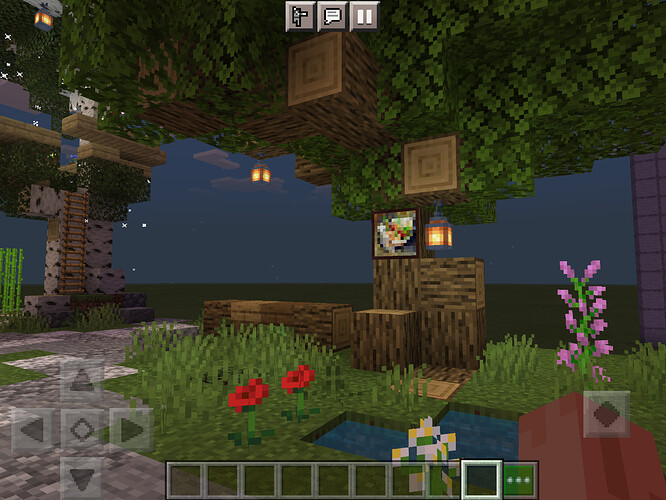 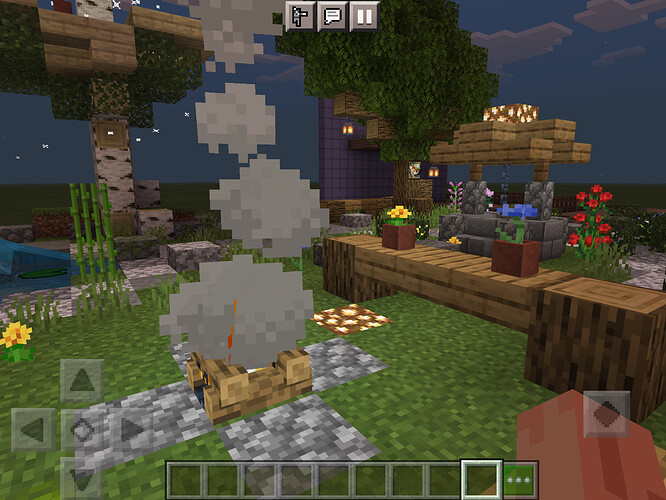 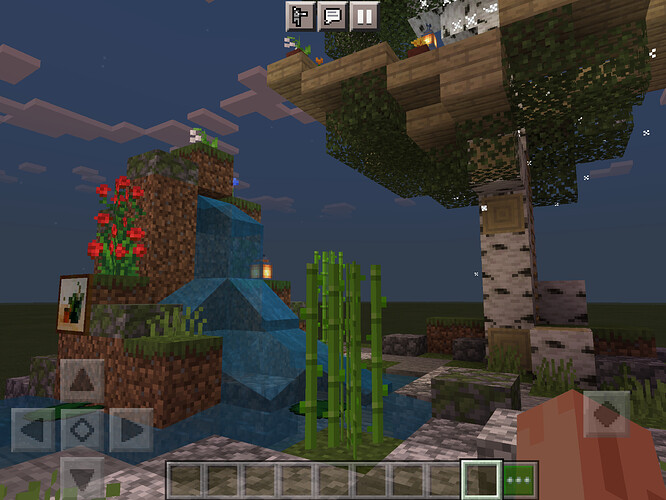 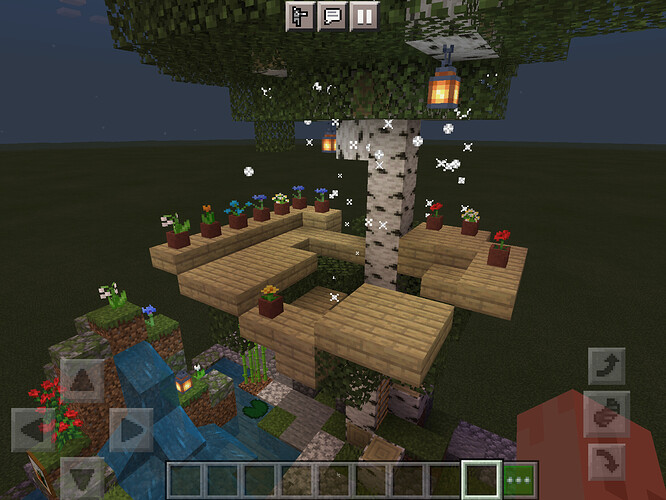 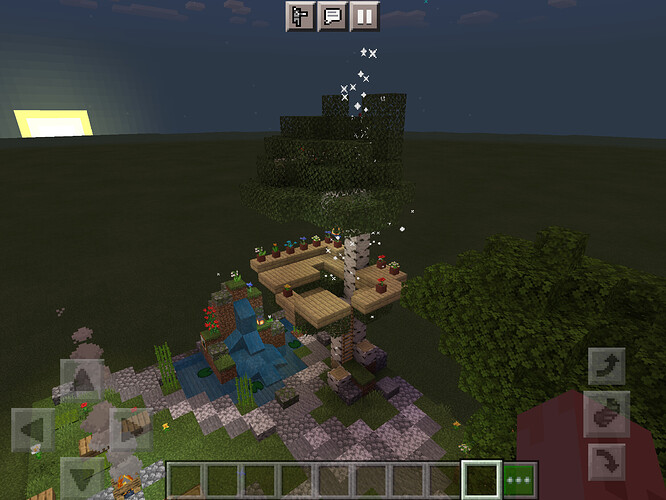 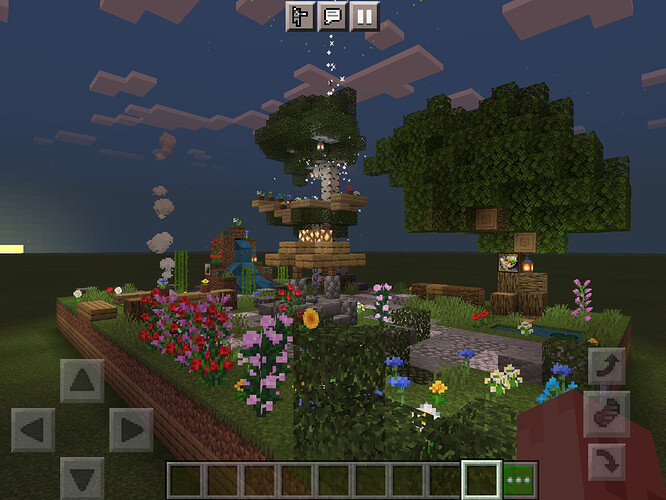 Looks like I have some tough competition here. Here’s my build 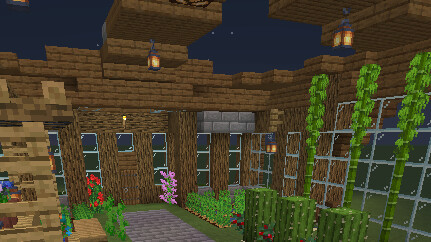 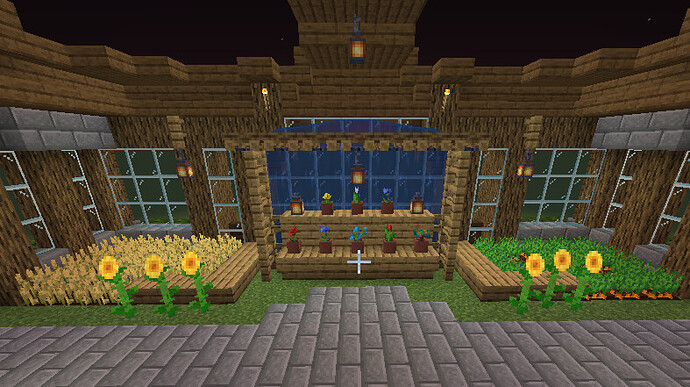 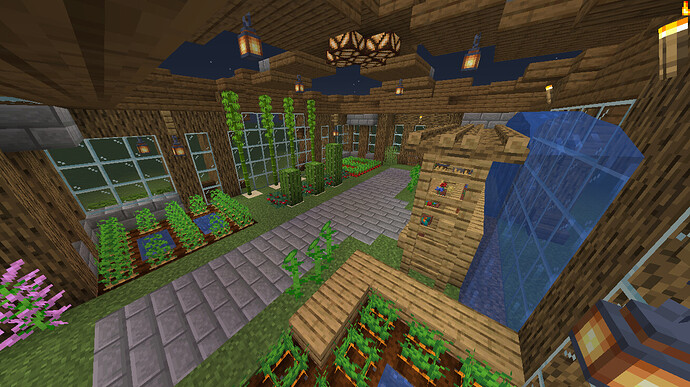 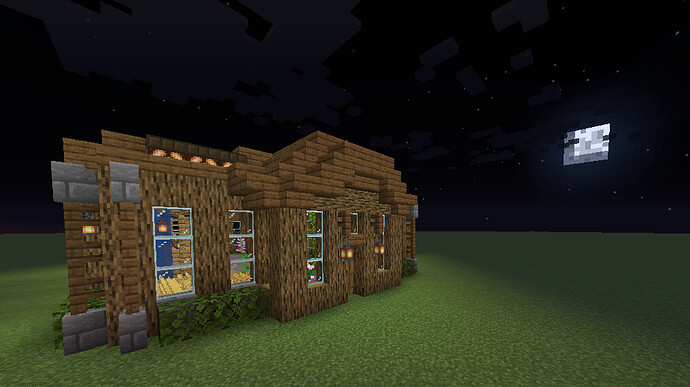 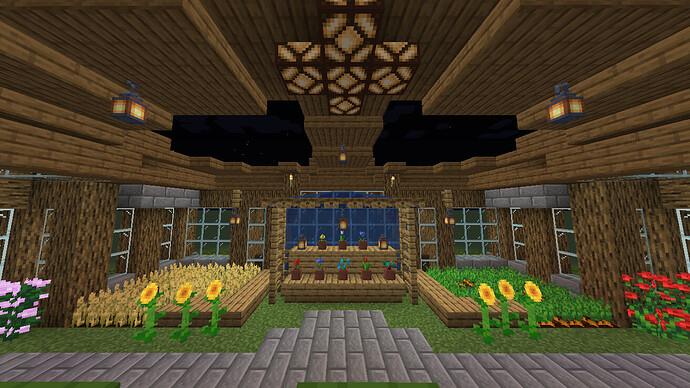 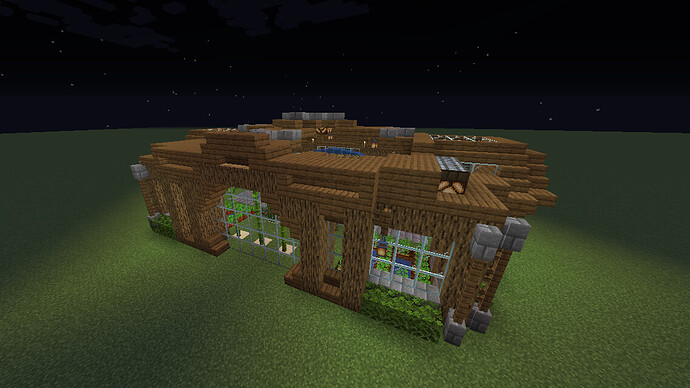 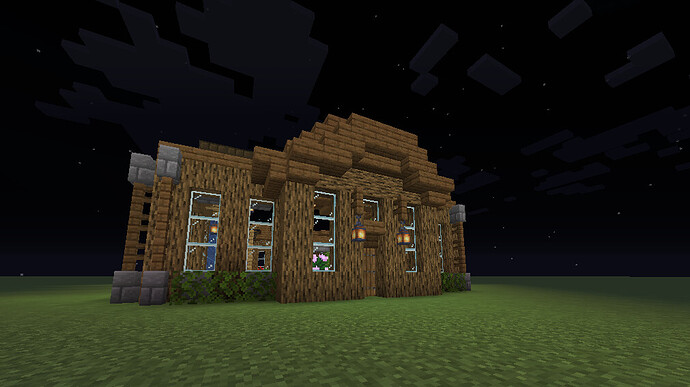 yo are we making the poll now orr

You can do it here

yo want me to compile your pics together in one single image for the poll?

Sure you can do dat

ight time for the building contest poll aka. the battle to the death

the theme for this one is garden

Wait, you guys had a building contest?

Yeah BNT showed one of their Minecraft builds so I challenged BNT to a Minecraft Building Contest and decided on a topic and max size of the build.

Welpidity welp welp, kinda liked StarForDay’s build since it’s more of like a greenhouse like build. I also like stuff being organized since I have an OCD so I become biased when it comes to organized stuff. Though if he didn’t go for an organized build, I would probably go for your build since it’s going for the scenery route.

Can I please vote for both?

You guys both have great builds regardless even though I found star’s a bit more appealing.

Better than what I could ever build tho lol

I like the organized greenhouse look hehe, but bnt’s garden also looks sick.