Potions, Horses and Quests Up!

i have seen posts like this and i think its good to do this, i saw on another post that alchemists should sell potions, don’t remember the use but if your seeing this all the credit goes to you! Alchemists should sell this potions:
Regeneration
Super Buff or Power
strength
poison
distraction: smoke goes on the screen and covers up the player so he or she can escape
Camouflage: makes a little explosion and you can camouflage yourself with the environment its a escape more expensive and better than distraction, and in teh desert you con do mirages

now what if quests made that persons job make better deals for you! if you do a lot of quests with that npc can give you super deals! even can be X crowns and a dagger or a piece of armor when you do a quest ofc

Horses should have races who are more fast and that live in certain areas!

edit: potions would be 1 per days and they restock each potion in 4 wom days and are completely random

As long as all of them other than regeneration (regeneration would need a cooldown) only work against npc’s. I don’t want the pvp meta to turn into “lol who has the most potions”.

I know they were in AA but that’s basically temporary buyable buffs, instantly makes a fight unfair even if you have the same gear and all. It’s probably not that bad because we can already die in barely 2-3 spells but I don’t think it’s worth the risk if all it brings is unbalance.

rare potions, i didn’t had the time to put it in there but the potions are 1 in stock for only 1 day and they restock in 4 days and if you don’t use it in sometime or you leave the game without using it you loose it, so it would be rare

Does it really make it better if fewer players can use them? It’s like when you add a pay to win gamepass and make it stupidly expensive. It’s not better, it only means less people got an advantage which makes the advantage itself better.
At this point it’s better to make potions really easily available, but then fighting starts running on potions so… I can’t really see a positive outcome to this. 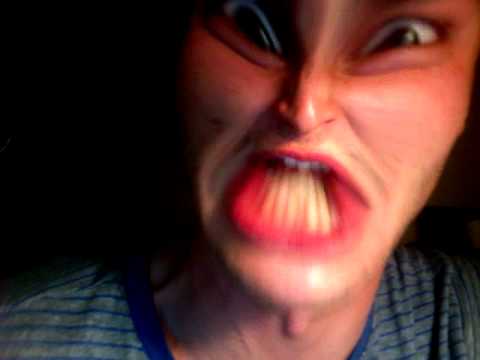 If horses ever get added they would have to have some sort of health or people are just gonna hide behind it forever and they can just run away easily and probably abuse it, and if they did have health I can just one shot it easy kill

We also had potions in AA, I can see that coming in world of magic

well, i’m not a game dev, and i don’t know how to manage a game and how to nerf it, but potions were in AA, so its quite possible for us to have potions, maybe my point of veiw isn’t good for you but lets see if they get added Vetex would have a better idea than i have for sure!