For most of you who played Arcane Adventures, you will most probably remember that we were able to buy potions that aided the player (and possibly other people) in different ways and for different purposes. Unless this was already planned (apologies if it already is), it would be interesting to see some of the potions come back to AO.

These are just some examples, so feel free to leave any ideas for more and also feel free to give any criticism on this. It’s my first ever suggestion so sorry if the idea and any examples sound stupid and whatnot. I also apologise if the idea might not work so well either since some features planned or are already existing might render the potions useless.

These sound pretty good…except for the luck one, depending on how good the increase is, it could be severely underpowered making no difference, or serverly overpowered making everything a lot easier o get, it could work, and would be used regardless for rng related things but it might not be useful in the slightest.

Until they see your huge nametag and see potion effects.

The health potion is… okay I guess. I mean it, it forces people to always have at least one on them for a somewhat fair fight. Honestly, it seems better to simply not add them to prevent that kind of thing. We can’t risk adding literally a free heal whenever you want.

A water breathing potion is alright, I don’t think it could really be abused in general and can help when collecting the chests from a shipwreck or other structure. It wouldn’t do much in PvP either since it doesn’t remove the real drawback from going into the sea mid fight, being sharks.

Water walking doesn’t really have a point in my opinion. OK, it can kinda help if your ship gets destroyed on the sea like you mentioned, but I mean you are either at a walkable distance from an island, which you could probably swim to anyway, or you don’t and should probably die anyway unless you can find a ship close enough to climb on. It could be somewhat abused in PvP simply because you can dodge everything by running around on the sea. Projectiles also wouldn’t have some kind of AoE impact when hitting the sea compared to when hitting the ground, so running without even jumping would be a viable strategy especially since running doesn’t use stamina anymore.

Illumination would have an extremely limited use… but I mean what’s the worst that could happen. It’s basically a torch that you don’t need to hold and it would make you more visible to players anyway.

For the luck potion, I couldn’t really explain it better than that

POV: you are a lvl 1 player trying to buy potions from a lvl 1000 vendor 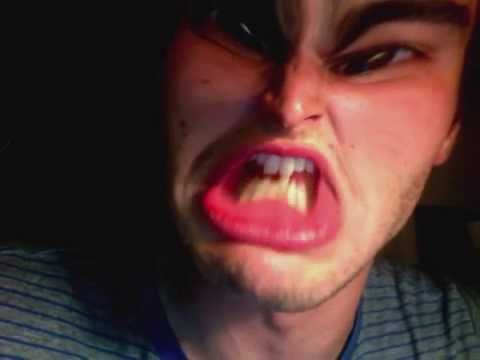 Thanks for pointing out the issues dude, I do agree quite a few of them can be abused somehow so it’s probably better not to add them or just make them unusable during PvP

Maybe shark repellant will be a thing again haha.

alright suggestion.
The one thing that I need added for potions to also be added is a tab specifically for potions. I don’t want to have to stretch my fingers all the way to #9 on my keyboard. Maybe a shortcut that would open a wheel of potions for use?

actually i’ll just make my own suggestion. one second.

I forgot about shark repellent, that’ll definitely be a useful potion for sure

you get my vote for the luck potion alone. Yes, i understand that it might do next to nothing, but as someone whose luck is a pile of bullshit it would at least improve my chances of acquiring a lost spell. Let alone a lost magic or primordial.

Dw, if the suggestion gets added then hopefully the potion will actually boost your luck by a considerable amount, not too little but not too much

Voted, we need to make potions used more in this game

Water-Breath- oh its in there