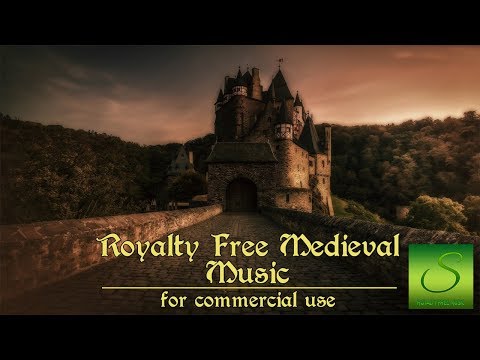 I have the urge to fish

i hope vetex reuses the wom songs, all but maybe the whispering forest and ashen volcano (can also understand if silent tower isn’t used as well) bc despite just being royalty free songs they really are nostalgic. it seems like toy kingdom is also being replaced by a concering plot and i understand why if toy kingdom is not used but that would be cool too. pretty sure that the aa first sea sailing theme is being reused so it’s possible!!!

Castilian shore theme was my personal favorite, so calming