Stat Builds - Everything you need to know

With the many features coming to Arcane Odyssey, one of the most known are the stat builds that allow people to specialize into certain stats and gain different abilities from what they chose. With so many choices it gets confusing as to what you get. This guide will talk about all stat builds coming to the game and their features.

Stat builds are made whenever you spend stat points on a stat. When you level up, you gain 2 stat points to spend. In AO, there will be four stats you can spend points on, which are Magic, Strength, Weapons, and Vitality.

The descriptions for the stats are as follows:

Hybrid builds are when you spend 40% or more of your stat points in two categories instead of one category, some builds giving you the ability to use both of the stats when attacking.

Was this guide helpful?

Was the British joke funny?

Yea but I’m actually kind of informal with my topic

If you like stabbing people (or if you’re British)

Added some questions for it 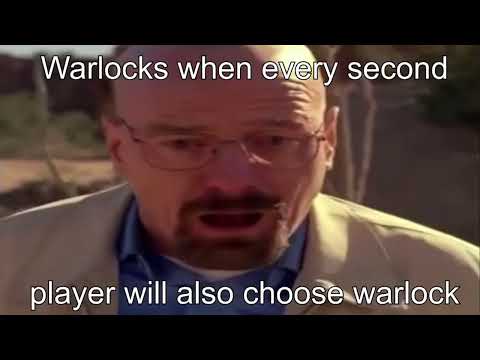 Couldn’t upload the mp4 file itself as it was too big so made a whole ass YT video. Not sure who made this originally but whoever it was they’re a god in my eyes

Thank you for this and thank that man even more.

You forgot to precise that Warlock is the best build.

That’s a nice argument, but why don’t you back it up with a source.

Was a stat removed? I remember there being a agility stat,right?? Or is it a false memory?

There was no agility stat for stat builds

Agility is with the stats from armors (power, defense, drawback, etc.)

This does give me an idea though

What if there was a fifth stat?

yeah that’d be cool, tho i don’t think it’d do the game any good.

thats different, its a stat you get from armor/accessories, not from skill points

I didn’t understand the British joke so I voted no.

The joke is that british people shank people a lot