It’s been while since I’ve last posted on the forum, and I’m back here to review Vetex’s current work on 1.5, which is reffered as “Total Game Revamp”. The update sees World of Magic being rebranded as Arcane Odyssey, it is being made to be more similar to Arcane Adventures, the second game in the Arcane Trilogy.

Shout out to Vetex, who made communities of players. Look at the large playerbase you have today. You deserve so much appreciation
You can also check the Trello to keep track of updates: Trello 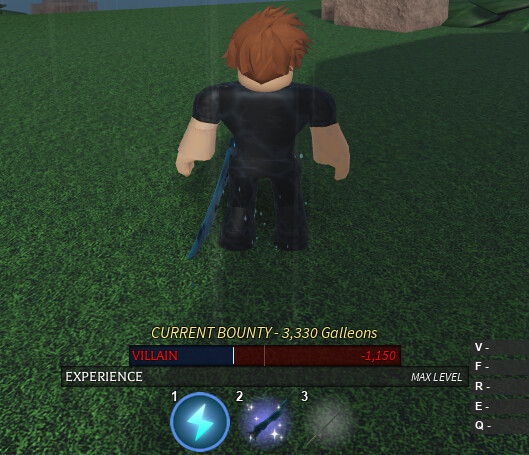 Theme song: [Arcane Odyssey] Title Screen Theme - YouTube made by yours truly, LawnReality.
Guilds were renamed to Clans, Teams to Parties, and Crowns to Galleons.
Since Arcane Odyssey was set just after the events of the Cursebeard war (Lore | Roblox World of Magic Wiki | Fandom) magic circles would be less detailed than the futuristic ones in Magius.
Weather also had a bit of changes. It will change more frequently with each day.
New stats came in: Wisdom, Courage, and Empathy. These would be effected in a dialog.
Magius was soon deleted and Dawn Island was built, the first island in the Southern Sea.
Imterestingly, Dawn Island’s OST came out early https://youtu.be/aG7HeTVHxJA
The Cutscene Module was created. This led to the first storyline quest, with our first character other than the player, Morden.
A new climbing system was also added. You can know move left and right.
Now, you can’t have an Arcane Adventures sequel without boats. The boat section of the inventory was added. You could add lanters to your boat too. 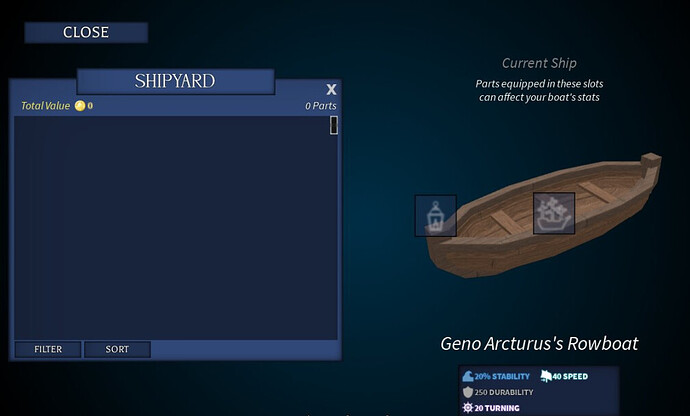 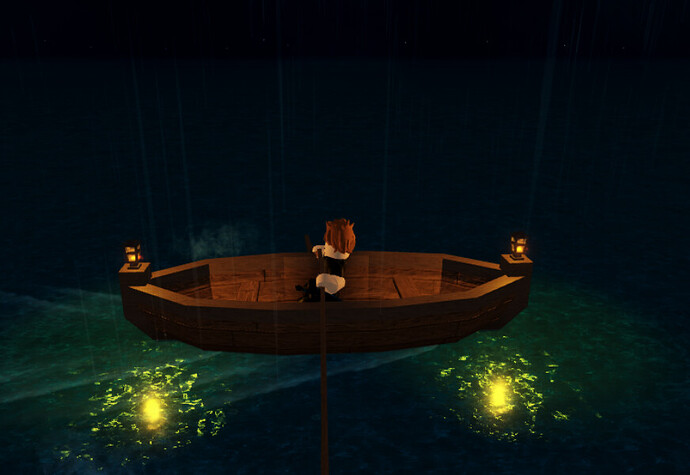 image872×601 77.9 KB
Lastly, the temperature system was added. Heat or Cold based magics could get buffs or nerfs depending on the weather. 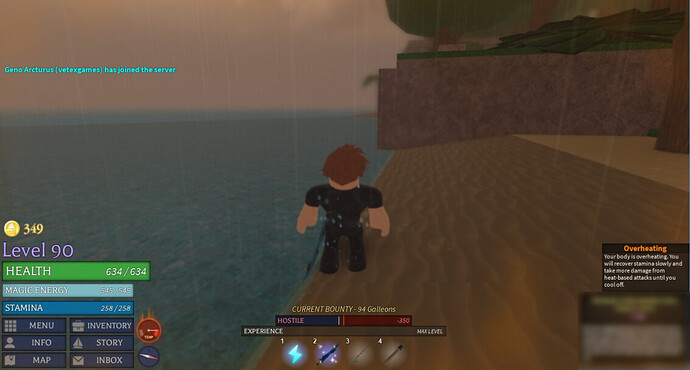 As of writing this, Vetex has started work on Redwake, the second island in the Southern Sea.

That wraps up the first 2 months of TGR. Great work Vetex!

But what is there to add next?
The Magic Council will be renamed to the Grand Navy, and won’t use magic.
Cannon firing.
Sharks, Whirlpools, Windy Areas, Rough Areas, and Large Waves.
NPC Ships and Swimming.
Diving Spots.
Light Snow, Heavy Snow and Blizzard Clouds.
Dodging.
Mobile Compatibility, meaning you don’t have to go on your computer to grind.
New Tutorial.
Update the World Map.
And the most hyped: 3 Lost Spells will be in the game and will be activatable.

So what do you think? Are you annoyed about the long wait? Are you happy with the outcome of the first few months?

I will thank you for reading all of this, took me a good half an hour.

2 months already? woah, TGR will take 2 more months to be made then. 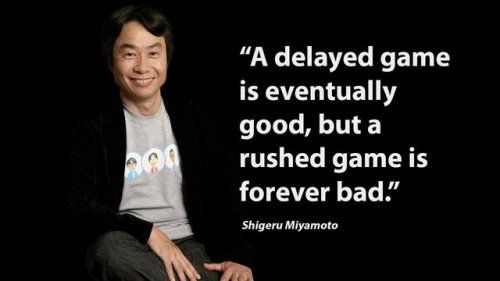 Vetex can take all the time he needs, i’ll wait as long as I need to. And wow time flies.

You forgot another really big and interesting upcoming feature - the melee revamp, along with creatable melee skills, and that medal/point system thing.

I also thought it was 4 months already, so it will probably come sooner than I expected, which is very nice indeed.

He’s not even a dev tbh, all of the patreon donations he gets just goes into his streaming. The first ever time I discovered Yandere Sim, I was around 10 or 11. I’m almost 17 and there still hasn’t even been any noteworthy progress on Osana yet

6 years and the games hardly completed

Wait wait wait hol up… Skill points? They better not be telling me that I can’t max out both in the endgame. I don’t want some xenoverse type shit.

Yeah, there’s a strength and magic profession feature that’s planned, which will end up with you having one maxed and one at half, however you’ll be able to max the other if you wish everytime there is a new level cap. This does mean that you’ll ultimately have one maxed and the other at half once we reach level 1k eventually, so you’ll have to choose wisely. The update is probably going to be a while away but I’m stuck on whether I should max out magic or strength since both would end up being powerful later on

So… This is what vetex is calling strength levels… My mans down bad.

I don’t really mind since we’ll have a ton of chances to choose which one we want to max out but it does mean that you’ll have to live with worse stats in one than the other. I wonder whether magic weapons will take strength and magic into account though

I… Don’t think it’s that, dude. It sounds different.

This is better than my newspaper, you should make your own