The Flaming Bird - a new guild 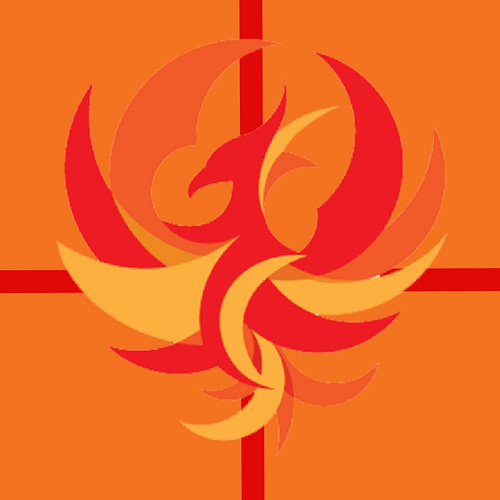 Description
The Flaming Bird will be a guild that focuses on skill instead of numbers. But because there is no guilds ingame yet, you don’t have to tryout. But in the future, you’ll have to tryout(1v1) to join the guild ingame.

Requirements:
Level 80
Decent gear/build
Good at pvp (if you want to join the guild ingame)