What are the new features?
Yah know what would be a cool feature? Hunting and camps. So basically right now in WoM when you die you respawn in the region you were in, this can be frustrating however because you might spawn 500-900 meters away from where you last were. The environment also feels really dead and empty with no life and hunting seems like a logical choice for this type of game, and can tie in with Vetex’s cooking idea.

What are camps?
1. Can be placed anywhere on the map where there is flat ground that can fit the camp.
2. You can store items (and possibly set outfits as well).
3. You can use the bed in a tent to regain health over a span of time (good for when you are hunting and need to regain health). And you can cook food.
4. Wherever you place your camp is where you will respawn. Placing a camp has a cooldown of a few minutes and every time you place a new one, the previous one will disappear. Camps will also have a marker placed on your map so you can travel back to it.
5. You can also spawn horses and have your friends also re-gain health.
6. You can use camps to store fish and meat which gives it an extra 24 hours before it rots (so 48 hours). Magics that deal with cold will also extend the meats time by a few hours.

How would it work?
Hunting would basically be fishing, but requires more work and gives you more crowns. We have already seen that Vetex can add animals to the wilderness, such as fish. It would be the same concept but animals on land can move around freely all over the map. Certain animals will attack the player when provoked, or run away. Animals that can be added can include: Boars, Bears, Rabbits, deer, etc.

(types of animals will differ due to different environments similar to how different fish can be caught in different bodies of water.)

Yes, I am aware Vetex has stated that animals would be hard to add but I hold hope that he might reconsider or add them in some way. If he wants this game to go beyond Arcane he will have to go outside his comfort zone and ask for more help.

You can hunt and kill animals for crowns using both magic and weapons, and depending on your magic it can affect the type of meat you get and what it sells for (fire cooks meat, glass and paper cuts it, Poison ferments it?, ice chills it, ink dies it, iron and gold ground it, etc.) this won’t affect the price negatively and would either add benefits to the meat or increase how much it sells for.

Animals could spawn in the same areas where bandits and dark wizards appear, and ba able to walk around those small spawn zones. Many people have said that animals could be laggy so this is just a solution for that. Also to those of you who say animals might not fit into the style of the game, I think that is simply not the case. Animals could certainly fit into the game and fit the style that Vetex is going for. Also, remember that Vetex plans to add horses so obviously animals are not off the table and can certainly fit into the game. My other suggestion is just to add small animal sprites such as butterflies, birds, squirrels, and rabbits, etc. In general, sprites are a bit easier to make and have very little impact on performance.

Image is taken from this site: https://free-game-assets.itch.io/pixel-art-animal-sprite-sheets 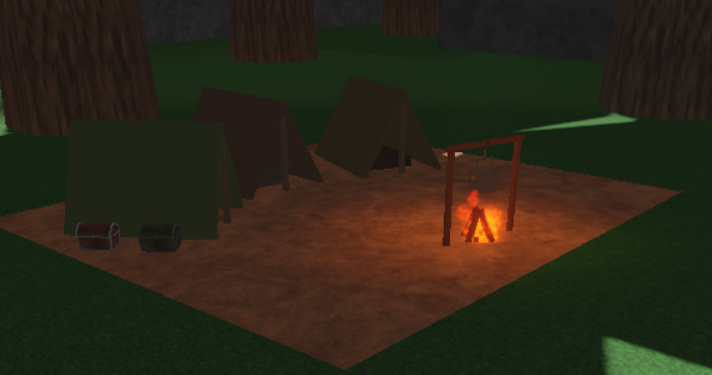 I will update this if more comes to mind. Also feel free to make suggestions on what can be improved, or if you like the idea. 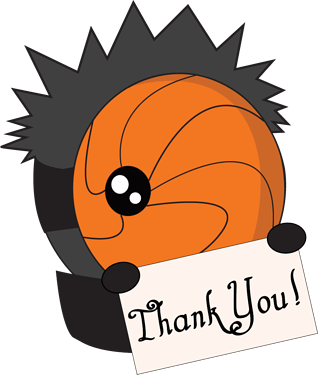 Thank you to all of you who voted!

An interesting concept, but it might cause severs to lag which is why it’s gonna need a cap so it doesn’t overload the server, but the server might be empty with animals being seen every once in awhile so this might need some thinking, would be great if that could be fixed

A solid idea, my only problem with it is the fast-travel idea that could be abused. Another penalty for dying might need to be used too since people with no crowns could use it as a means of teleportation.

True it might cause server lag. If anything, scrap the hunting idea and add animal sprites or something. The game world feel dead with no wild life. Sprites for small animals at least.

I like the idea but there is the problem that players could abuse the camp spawn.

While fish are in the game, vetex will have a hard time with creature models. Many fish textures in the game doesn’t even fit with the game in my opinion.

honestly, sounds like a cool and very useful feature.

Hunting creatures won’t be but Camping is a possibility. Camping is a content for the wilderness expansion anyways.

Ngl, would be nice to make a camp on your own or actually create a campfire and tell campfire stories with your friends there lol.

I saw camping and voted. I want camping

Yeah, this would prolly go really good with the Building Update, or when vetex adds Hunger and Saturation.

camps seem like something you should just be able to do in guild buildings or as a building in a town instead (such as the tavern, or a new building) or even via an item or NPC. i also do not believe its uses justify its existence.

animals would add a nice amount of realism and immersion to the game, but dont seem to contribute much 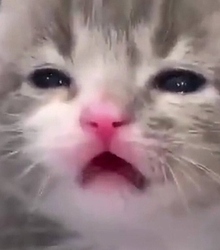