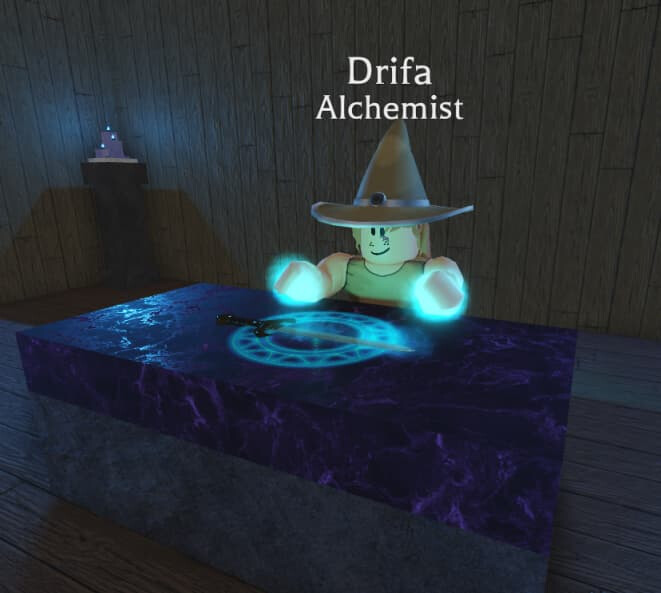 By the looks of it, they use raw magic, but maybe that’s just a different way and some use cauldrons.

But isnt the whole point of the term alchemist to make potions and stuff
At this point, call them like enchantresses or something

Maybe she just specializes in weapon enchanting rather than potion brewing, still falling under the general umbrella of alchemy

but they do. its called magic.

okay but the real question is…

are these new types of magics?

like what magic is that being used in the image, it looks somewhat like lightning but upon further inspection that’s a symbol that looks like nothing I’ve ever seen before.

Cauldron method - we use plants that already contain magic pollution(everything contain it btw, but living thing contain more), but the amount depending on type. Meaning, they still used magic

Raw magic that isn’t tied to any element, but rather is pure magic energy.

I don’t believe there is a symbol that’s just the granite pattern. Magic has been used for enchanting since at least AA.

empty magic circles bring to my mind the question of how lost and ancient magic scrolls are made. Is it perhaps a process similar to enchantment? What could possibly allow a person not only to obtain multiple extra minds worth of magic.

war seas uses magic instead of cauldrons, because in war you need to save as much as possible materials to survive (or its just a culture (or they just more smarter)

keep in mind it’s also earlier in the timeline

The last possible reason supports the first, but it could also be culture.

Looks like a neutral magic circle to me, but I don’t know. Probably isn’t super thought out in lore or it’s something we don’t know about fully.