its an original concept so i dont think so

I mean at it’s core, it’s exploring a world leveling up specific things as you kill each other with absolutely bonkers things.

AO but its an anime when? 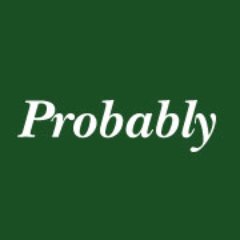 Well the Arcane Universe is like a mix of One Piece and Greek Mythology.

Don’t forget Fairy Tail. Vetex made a fairy tail game back in, idk, 2014? Pretty clear that the series had some impact on AA and likely AO too. I always seen AA as a mix of One Piece and Fairy Tail anyways, didn’t know about the Greek stuff until way later.

Wouldn’t this technically go in the same category as rl? Both games took inspiration from anime but are completely their own thing.

Ye but RL and the arcane series has very different style in lore. Both is highly intriguing but rogue lore has a certain in-depth worldbuilding charm to it (Some smaller parts of the lore is made by actual players that the devs liked) while AO has a charming anime-ish lore: Not too in depth but not short either, enough content

AO has a charming anime-ish lore: