What fighting styles do you think will be added on release

just the base ones?

tell me, are we going to have lost magics on release 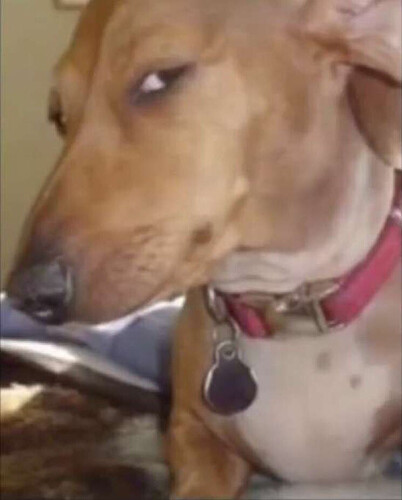 brother since when, im 96% sure we’re just getting lost spell scrolls not lost magics

Hoping all base fighting styles are available for public release

For early access I wouldn’t be surprised if a couple hadn’t been finished, mostly depends on when he begins working on them and how long it takes ig

It’s called sarcasm like you do all the time

Cause my only problem with this would be that about 1/4 or more of the total islands on release would contain a fighting style mentor if all of the fighting styles listed were available.

wacky and confusing but i will say no more

i feel like more simple ones like sailor fist and boxing will be added first given the islands that could possibly have fighting style mentors, although there could be base fighting styles not listed on the public trello

FLAUNT ( idk is is a fight style

No Sword Style Combat, a combat made by a legendary swordsmen who uses the three sword style. One time of where he didn’t have his three swords on him, he used no swords to defeat a foe, the hands move swiftly in a way as if the hands were the swords. This fighting style does a ton of knockback.

Well now we know the answer to this topic, it’s gonna be basic combat, boxing, crane stance, sailors fist and thermo fist
And we also know that there aren’t many other planned ideas for common fighting styles on vetexs private trello

Coming back to this again it seems like plans have changed, cannonfist wasn’t a part of the initial list and was added, and crane stance was never added, instead we’ve got iron leg, I’m curious to see what vetex does with the rest of the fighting styles