What happened to the EXP you got from chests?

People just made an auto click macro and sat at chest spawns so they would slowly but surely gain exp till they were higher levels than before. Vetex noticed the way a macro could easily obtain exp, so he got rid of the exp from chests.

wow, that is a stupid reason. I’m genuinely surprised it was removed if that was the case. he could of like put a cap to the EXP you can get in total from chests

I could be wrong, but I thought it was because people would just leave their pc running and do something else so they’d constantly gain loot from chests and exp from them too.

I suppose I don’t remember flying to every chest on the map, but it could have been the case

ive never heard of people just waiting at chests and doing that, it also sounds extremely inefficient, i remember there being a huge deal about the cheaters whod just teleport to chests/fly to them and shit and I even saw one before

Never heard about people flying to chest to chest, but i sure have heard about chest exp farming.
Chests in WOM are respawn each 5 min or so, and so if you find spot, you can just click on multiple chests gaining exp and items

how does this stop the people from just continuing to fly hack to chests to get crowns and items from them??? like this just seems a bit… scuffed

Never heard about people flying to chest to chest,

it didn’t inherently aside from the anti cheat stopping u and what not (was there an anti cheat for that? ;-;). but it effectively fully stopped cause better alternatives came out so ppl exploited on that.

via killing bosses quickly/instantly or not really cheating and just macroing fishing for days on end and we all know how that went down.

plus ppl were really only there for the xp and crowns as items are extremely easy to get w/o cheats as u can just run a path around like many others including me.
coughs in 50k+ chests collected ;-;

but i only saw ppl flying relatively slow to them only slightly being faster than a player instead of tping to all chests instantly after another.

hence how a decent amount of them got banned, dunno if it went to tping to them but even then u can get caught lacking

Chests in WOM are respawn each 5 min or so, and so if you find spot, you can just click on multiple chests gaining exp and items

(or maybe double that, i cant remember if chests gave 25 or 50xp) 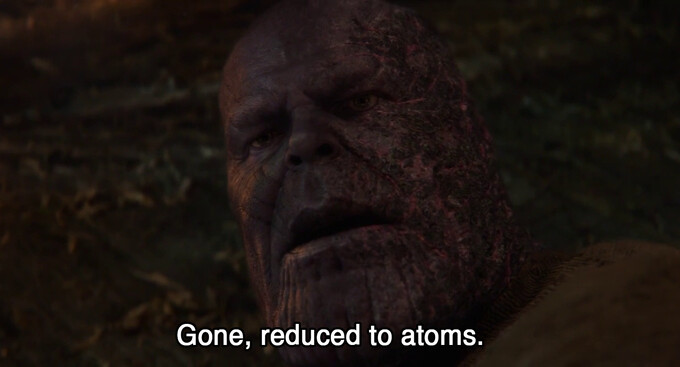 We are talking about times without exp codes, with only 2 tiers of quest available.

you could get that amount by doing any uncommon quest

didn’t matter if it sucked it was a way of getting exp without doing anything, just over time leaving your PC running, thats why it had to be taken out

we’ve already established that wasnt the main reason (who the fuck even did that??? nobody??)

why would you ever farm like this? it’s so fucking slow

because it was a way to make a computer farm a chest while you sit and do nothing? The issue wasn’t that it was effective it was that you could make a macro give you exp at all I believe

some dude getting 300 xp an hour isn’t worth removing xp from chests, who cares if they can macro xp if it’s so small that it doesn’t matter

Small correction: apprentice quests existed back then too so actually 3 tiers of quests