My curiosity is on the rise once again and I want to know if my previous meta knight pfp looked better than the SpongeBob image I changed to yesterday.
Images in question 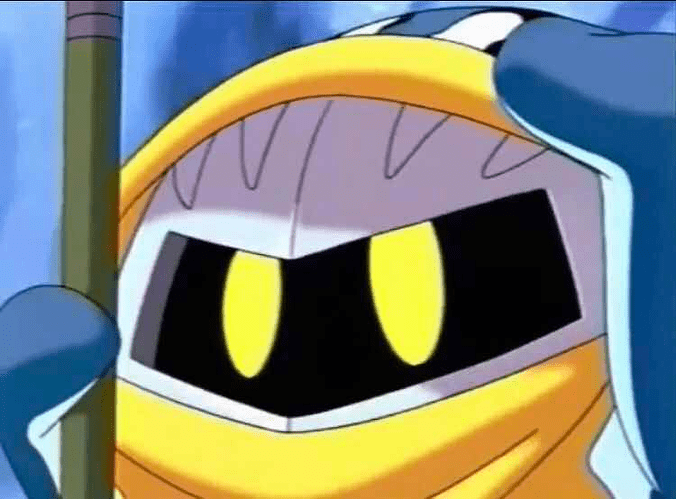 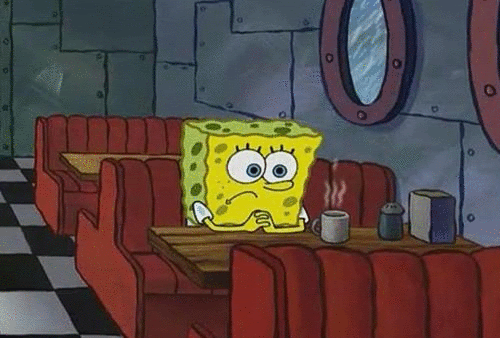 Which did I wear better?

I’m probably going to stick with SpongeBob or change to a SpongeBob I enjoy more because the original three seasons are so memorable but I’m curious if people got too used to my old one.
Also, how well known am i on the forums? Am i somebody everyone could know or just another person on the forums? 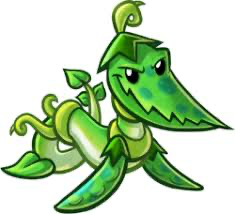 Why do the plant Dinosaurs look the goofiest

The spongebob one is more iconic, popular, arguably looks better.

But megaknight is more unique, and they do about the same anyways.

i am not bias

you are 1 of the five people i recognise but i guess im not really too important so idk (other four would be dubious, divanochi, maple and multi)

i remember you from the wom wiki

Sadly I can’t remember back

The way I see it, the easier you can make out the details of a PFP the better.

sprry but i’m gonna have to go with Iceberg