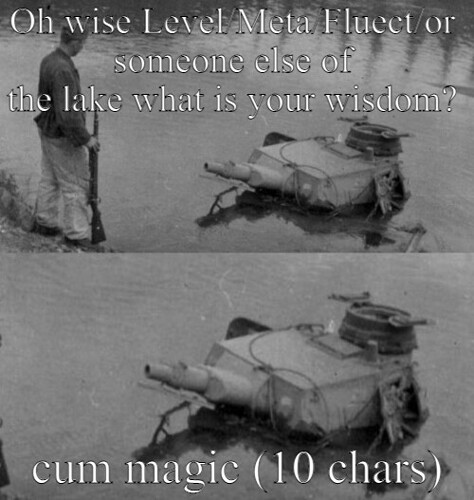 I’ll just point out that explosion has a 25% damage boost against a crystallized opponent while also shattering the crystals. It’s not exactly explained what does shattering the crystal do in that case however, but still, it sounds like a good enough combo.
Probably not the best but worth noting.

k thx but doesn’t explosion do 50% more damge if target is freezing?

Ya but you’d need to wait till 3rd magic for it to be viable.

But you’d only freeze them when their
A. Underwater
B. Raining
C. In the Cold

In all of those scenarios explosion would do less damage when they just escape the freeze and get soaked.(Except in the cold)

Plasma can petrify and deal 20% more damage with explosion. Though, Explosion isn’t very good in synergies.

Order doesn’t matter too too much but NoBanana’s logic was that scorched was better against Wind/Ice even though Fire is better or equal in literally every scenario that doesn’t include wind.