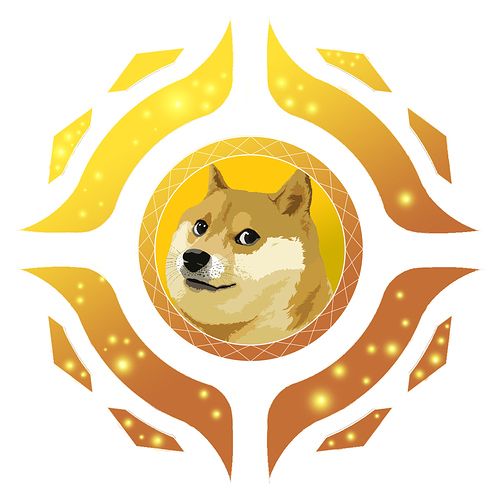 - We are Doge Nation, a dark guild for World of Magic. We plan to be actuve in the fighting scene of World of Magic which includes fighting for territories, and other stuff. We fight for the glory of Doge Nation and to conquer a small part of Magius.

- Doge Nation is a lighthearted, dark guild, where we value fun, contribution, and efficiency. Members are very active and we have a healthy community! Doge Nation allows its members to choose divisions, where you will be assigned different jobs and activities, that ultimately make Doge Nation, Its community, and you better. We offer protection for members throughout all Magius, and we watch each other’s back. This isn’t some tryhard, sweaty, pvp guild, It is a guild where you can contribute to a community and have fun.

- We are always doing events like wars, raid battles in cities, training tournaments and much more! Doge Nation is an active guild!

- To join Doge Nation there are some requirements, such as your loyalty, activity and skill. We will be playing this game for a long time so we need to take recruiting seriously. 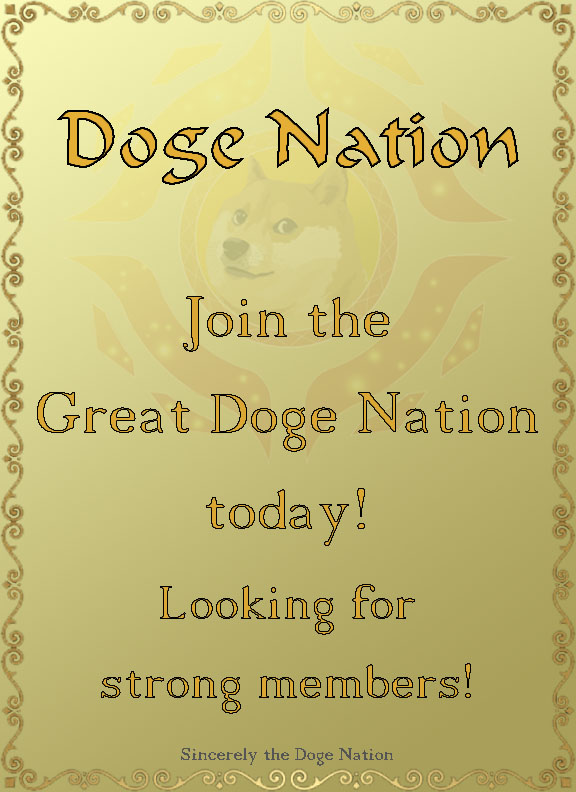 please dont do this dude

Doge king is back with even more general invites

Oh boy this is gonna be a wild ride…

how many people will you invite in general

He returns. The fabled Doge King himself.

So I'm apart of doge nation and just think some of our members are giving it a bad name than it already has
IdealUsername June 21, 2020, 3:00am #10

LOL HE’S BACK AND WITH some nice looking banners

I never died
Doge Nation never died
It was just my big plan to get everyone to think we were dead to stop spy raids and toxic people from pissing me off and it worked really well until the game launched and now I’m back in the eyes of others and 100% clean of spy! i wont let more ramdom spy join here.

I’m back in the eyes of others and 100% clean of spy! i wont let more ramdom spy join here.

nope cause there a verify and join request, new anti spy strategy, bots and i banned like 90% of peoples joining 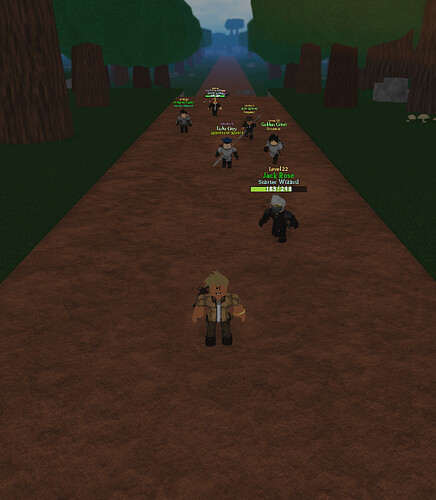 Oh boy this is gonna be interesting

this guild is gonna end up failing again isn’t it 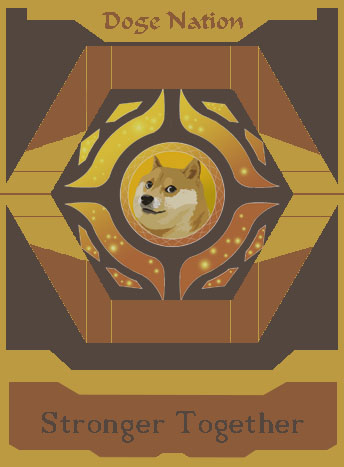 hMMmmm he came back once again after its fall

this truly is a poggers moment

your guild was screwed ever since the skycop incident, and its still screwed to this day. dont do this to yourself