Decided to make a quick video explaining what Arcane Odyssey is, while also introducing my guild. I was told it’d be a nice idea to add it to the forum so, check out my work!
Voice by @Jaxxzy
Also thanks to all of our artists! 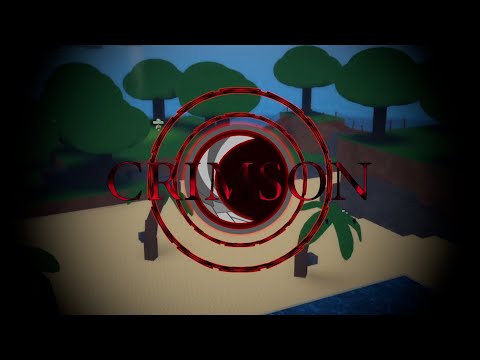 Commenting on the content of a video that’s yet to premiere? Bold.
Most of the video is about AO instead of CC, so I thought it’d be appropriate.

content of a video that’s yet to premiere? Bold.

you got yo logo plastered on the thumbnail. Its pretty reasonable

also discord link in the description
half the video is literally just blatant guild advertisement. i guess they hide the guild advertisement with the justification that its video art. i see how that can work but still i dont like the idea of showing off ur guild in an ao intro video 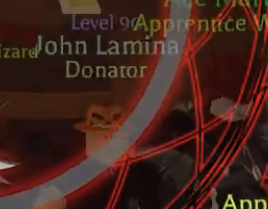 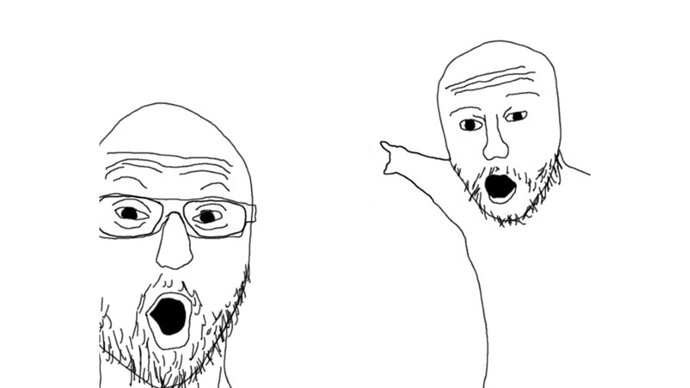 probably a bit more reasonable than the last video which was just entirely a clan advertisement.
the purpose of the video wasnt to sneak in a guild advertisement, it was made so that we could send it to people/friends who are mostly unaware of what ao is in general while also introducing the clan. while im sure the video could serve the purpose of simply advertising ao, i dont expect it to be used in that way. I wanna post the AO related videos I spend time and effort on in this forum, and most if not all of them are also gonna include an ad for the clan that I’m also pouring effort into. It’s a guild related video, not an entire guild recruitment post. I’d say fair game especially cus its like once every few months lol

This guy not only did a introduction to AO but also managed to fit a advertisement for his guild, impressive