Bleoberis was a boy in summer hold. He was busy pummeling some dark wizards and bandits and then saw his town getting destroyed. He saw the dark wizard killing a bunch of other wizards. The dark wizard then got attacked by the magic council. He managed to escape but tried attacking bleoberis. Bleoberis grabbed him by the neck and made him drink his water. And then he killed them.

Bleoberis thought to himself “Wow that was cool! I want to kill wizards like him more… But I wanna keep my rep. How?” Then he saw the ancient coliseum. And then he started bullying the beta males that were hidden there.

Bleoberis now comes there to ball and woop. And his response to anyone who complains about losing to him he will say “Next time drink your fucking water”

Trivia: Despite my 550 hours of pvping on my fire slot. I still play infinitely better on my water. Bleoberis never takes a fight seriously and just assumes whoever beats him is drinking their water.

…some truth to that 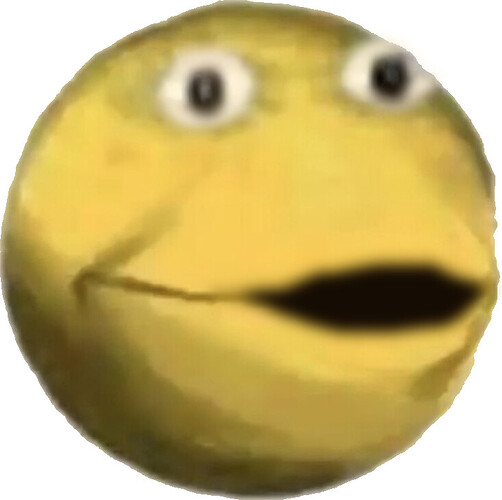 It’s weird how water was planned to be a potion in AA. Ik it would’ve been the easiest to classify it as though, still feels weird.