Currently is seems that players won’t be able to obtain Sea Curses due to the fact that the Peacekeeper is meant to destroy them and Betex explicitly said that players obtaining them would defeat the purpose of Lost and Primordial Magics. But if we could have them, how would they be obtained. Sea Curse hunting would be fun but could players fight through waves of guards to reach Curse Vaults? These are just my ideas for how Sea Curses would have been obtained.

Maybe it would have something like a 1/25k chance of spawning somewhere on islands generated in the Dark Sea. Since they’re kinda just… all over the world.

How were they obtained in OF? I never played the game.

me who has never played Online Fighting 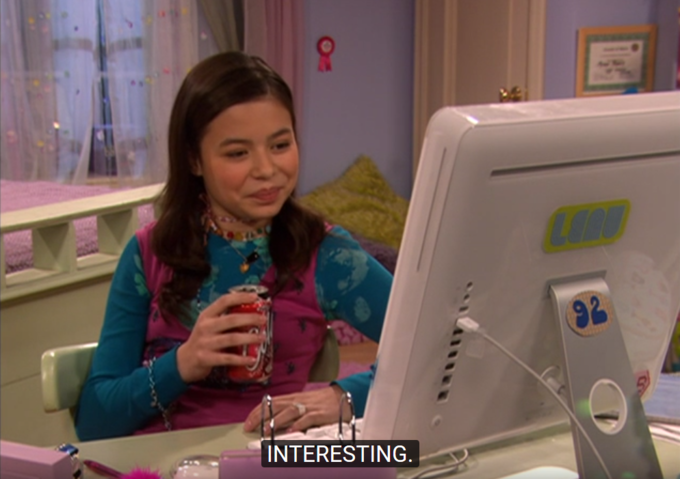 Prop some online thing that vetex will do because there is only one of the same curse. (special players)

you guys have clearly learned nothing from vetex’s past design decisions
if sea curses were obtainable, they’d be a 1 in 1,000,000 catch from fishing

Imagine pulling a giant a** cube from under the sea

I feel like this would be like a glass canon, the fighting will take place on land but sea curse obstructs the consumer from swimming, a easy way of doing this is the same as blox piece, if you eat a devil fruit and fall into the water, you will have damage over time taken to you (plus being rare as hades). Plus I feel like the meat of combat will be ship to ship based (or boarding ships) meaning you will have to spend maybe a 4th or 5th of your time possible falling off. But wait there’s more, for a while in the trello, vetex made a short idea of what the wom will feel like after it’s all updated, and in their it stated that if you used a primordial scroll the magic council would hunt you down and kill you, I feel like the same would be true for curse users, if you absorb this big arse cube (and it isn’t subtle) you gain these powers and the grand navy (depending on your reputation or what ever vetex will add) will give you an ultimatum work for us, or be hunted like dogs.

for the first option you join the navy, you would be kept on a tight leash, to sum it imagine the wom fine system but applied to everywhere (collective scream that is every single good rep payer cringing in unison) yeah if you even jostled a rock a fine will come in saying the same, and if you kill someone (bad or good) you will get a pop up to turn yourself in or be hunted if you chose to tur yourself in you will not be in a jail cell but in the navy’s hq in that sea ( for example if this happened in the first sea you will be taken to outcast tower) and it would be like a gilded cage, you can’t leave the island for a set amount of time (and no you can’t summon your ship from the shipwright, customize and such yes but spawning no,) and let’s say a friend helps you out, if you escape it will lead to the second option/ outcome.
If you refuse (or have a low reputation) you will have a bounty of around ehhh 80,000 or so (I never played arcane adventures and I quit reborn due to shite camera controls), anyway you get a large bounty place on you and in addition navy will spawn near you to apprehend you, and a modifier for lowing rep and a hindrance to improve rep.

but in exchange you get a lot of power, for example immunity to melee weapons along with beefed up magic power, plus a discount is introduced to stuff like buying crew (this is only applied to evil aligned towns) and the final advantege is no one is going to attack you (unless you attack back), for example you walk by some navy guards, they ain’t gonna do shit due to you having the power to vaporize them in the blink of an eye. but when you enter a town the under assault thing automatically start even if you never damaged or killed anyone,

so you get the idea, a power like that needs some serious balance, and with my idea it’s either stuck in a gilded cage or being hunted like a dog.
(sorry for the massive brick of text)

yeah I kind of went overboard.

honestly if i were vetex and i were to add curses, i’d make the chances of obtaining one about 1/1000000 and never tell anyone I actually added them to the game

when someone does get one, i’ll say that certain requirements that i will not disclose need to be met before one can acquire it (technically not a lie since the requirements are that it spawns and that someone sees it), and send the entire community on a wild goose chase.