we don’t talk about the honeycomb.

I honestly do not give a shit about that map, the tower isn’t even good.

some people here are just fed by arguing on here

bruh how are people getting mad by this, it’s clearly a joke post 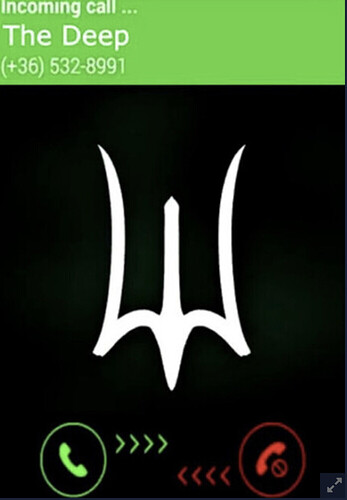 I thought I blocked that number

on my way to cancel deep devs

No iit’s shouldn’t have

This is definitely one of the shitposts ever.

Bro deepwoken is also getting better updates than AO 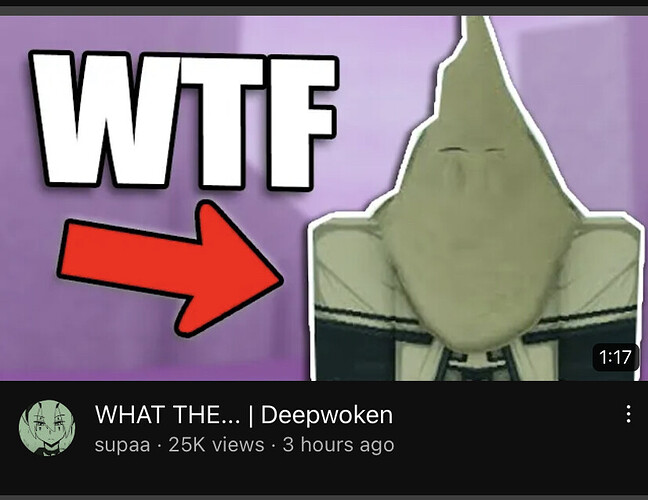 aw hell nah they added the kkk in deepwoken

I actually have and I doubt it very exhilarating.