we should keep writing the script here

as for everyone else who doesn’t know what this is:

this is the brainstorming post for the superhero movie:

FORUM LEGENDS: RISE OF THE UNDERAGELINGS

we have a lot of actors and currently the script is being developed.

so come and enjoy watching or helping with the development of this possible hollyredwakewood blockbuster!

so we left off at the part where the shitpost bot drones have just started their invasion on downtown forumtopia. off_topic central

anyways, the general vetex and the scientists watch in horror as news stations from the odyssey feed quickly flood in breaking news of the attack, all hope seems bleak until general vetex shouts to send in some military forces to attempt and neutralize the attackers.

Join the Forum Film (this is so stupid) Discord Server!

Check out the Forum Film (this is so stupid) community on Discord - hang out with 2 other members and enjoy free voice and text chat.

“I can’t believe I’m summoning these hooligans to defend our city once again, but in a time like this, I don’t know what else to do…”

he presses a strange control that has #trusted-lads as a large, button, he presses it and thus begins the superhero introduction and role-call

cryo is a hero already

we first cut to a large office building located on the great and freezing mountain of frostmill heights, otherwise known as cold_corporation incorporated.

inside, the building is in shambles, workers scuffling left and right, because this building is the main headquarters for forumtopia’s main news, the odyssey feed.

we eventually cut to a flustered secretary running and screaming “sir! sir!” leaving paper behind her.

she eventually bumps into her target, the owner of the entire odyssey feed, cryonical himself.

liu rambles about how hectic the workplace is and how she’s worried how her family is doing, since they live near off-topic central, cryonical, being the kind soul he is, lets her off early to check out for her family, as he’s doing this, he suddenly is alerted by a small strange pin on his tuxedo. beeping green.

“oh for frost’s sake, I knew he was gonna do this eventually.”

“alright team, keep up the good work! I have another urgent task to deal with…”

you crawl up from the ground, but for some reason, you gained a mind of your own, and slowly wandered off from the first wave to explore the city, eventually stalking the heroes on their quest

alright team, keep up the good work! I have another urgent task to deal with…

definitely should show cryo leaving via secret trapdoor in their office

into his custom made ice themed sports car, driving to his secret cryo-cave where he gears up

where he gears up

then he does a: 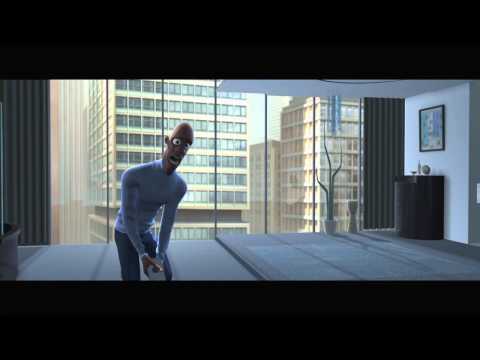 robot assistant also played as @ThatAsianInTheCorner: “I’m sorry sir, I didn’t quite get that, please repeat that sentence”

we cut to a large volcano, bubbling hot magma, inside this volcano holds a mysterious chamber, hovering dangerously over the lava, inside is divanochi, who isn’t in danger at all, but is resting his body, for his powerful magma warlock capabilities take a heavy toll on his physical health, the heat from the lava soothes him however, and he’s fully recovered from his last fight by now.

we hear a soft beeping from a table outside of the chamer.

we cut to divanochi’s closed eye, opening fiercely, the chamber door opens slowly with lots of mist everywhere, divanochi walks out slowly, getting his bearings, he says…

“it’s that time again it seems…”