field of hopes and dreams and the CREME DELA CREME: scarlet forest 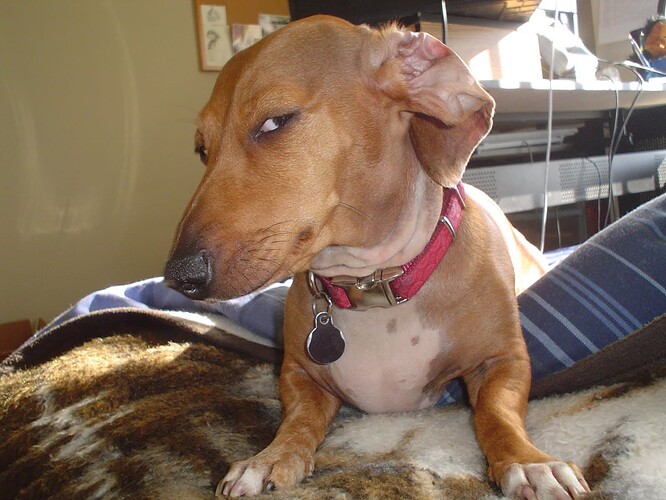 I like both, but I like deltarune better, idk like the overworld setting, the characters, it all reminds me of the small town I used to live in

My favorite became Susie, but it used to be Ralsei prior to Chapter 2
In Chapter 2, Ralsei is… how do I say this
sus
There’s something about him in Chapter 2, it’s like he has some kind of ulterior motive or bigger plan for Kris and Susie.

i was completly fine with ralsei, even liked him. but his fanboys are so goddamn annoying, especially how they just completly ignore the undertones his character can have.

I’ve watched my younger sister play deltarune at home and it was hilarious seeing the story play out, plus I’m planning a funny deltarune themed team for when I play Pokémon scarlet so I’m picking deltarune

kids ruined both games for me, can’t even think about them without cringing first

Basically all of UNDERTALE got spoiled for me, but both are cool.

out of the two i’ve only played deltarune, but i’m considering playing undertale